XRP Price Primed to Plunge By Nearly 50% to Hit

XRP Price Primed to Plunge By Nearly 50% to Hit 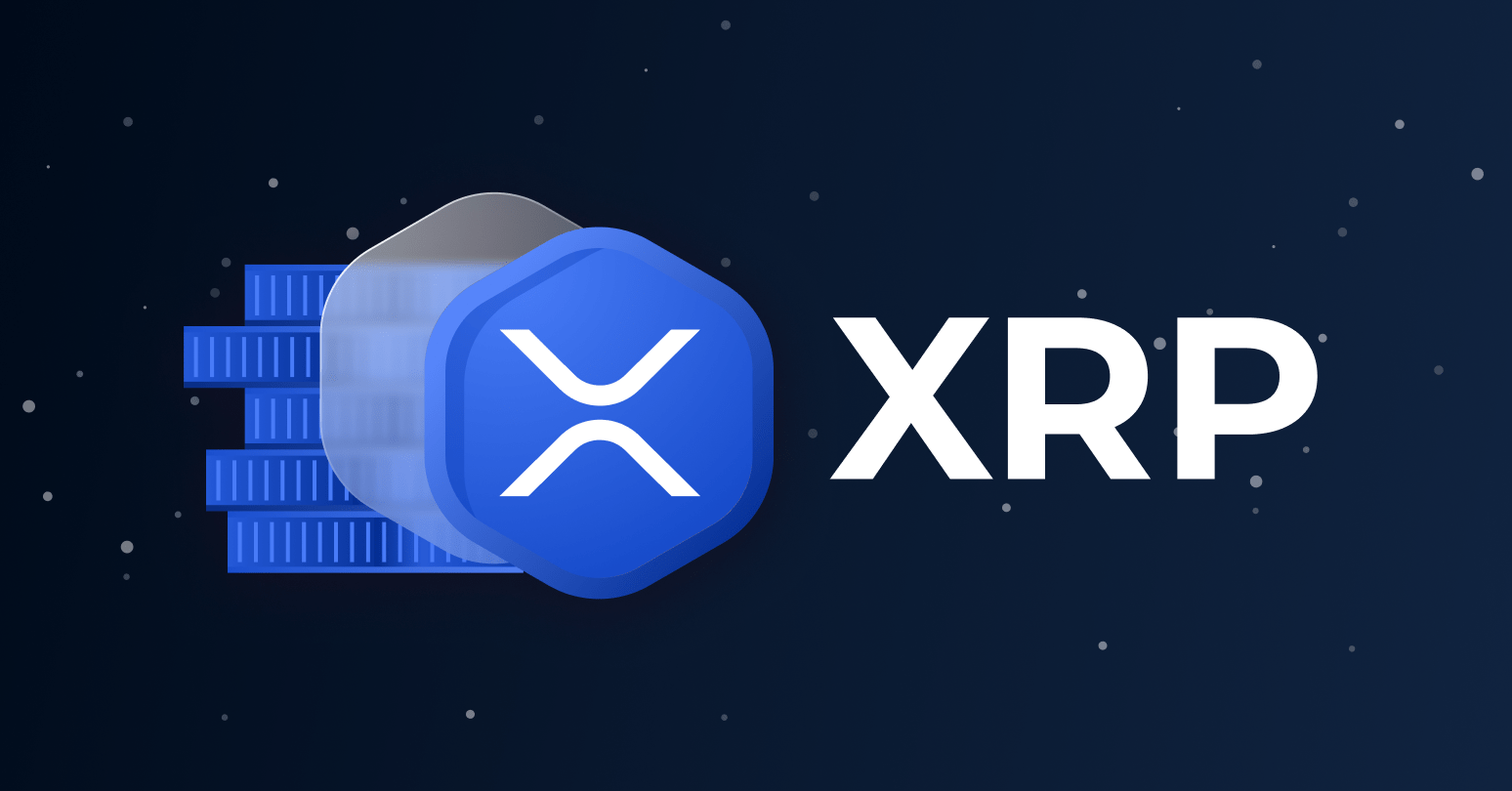 Ripple (XRP) is among the tokens which have refrained to reach their highs during the 2021 bull run. Besides an attempt which was restricted below $2, the XRP price even failed to hold at each support level. Therefore, squeezing out all the profits gained in the past year to trade at a 16-month low.

XRP price throughout the 2020 trade has been rejected multiple times from $0.3 levels (which are the current levels) and hence hovering at the same levels raises concerns. No doubt the bulls have managed to keep up the price for the past couple of days, yet are expected to lose their strength holding $0.3 levels for a long time.

The XRP price was hovering within a bearish descending triangle before the UST de-peg event. After the downfall, it maintained a consolidated trend along with the lower support for nearly a month. However, the recent events like Celsius, 3AC & the most recent Babel Finance crisis, induced significant bearish momentum that compelled the price to break out from the triangle and lose another 18%.

As seen in the above chart, XRP price slumped hard by 40% recently to test the lower support at $0.4. However, these levels were rejected and as a result, the price dropped to the next line of defence at $0.31. Similar to the previous trade, the XRP price is expected to consolidate for a couple of weeks before the next price action. Amid the possibilities of a rebound, the XRP price could eventually drop hard below the $0.2 support zone, tanking down by another 40% soon.

However, despite immense FUD being circulated over the crypto space, XRP is presumed to survive the bear market strongly. Mainly due to the fact that Ripple, XRPL, and XRP have been doing the same in a previous couple of bear markets. Moreover, the XRP price has bounced back strongly & surged nearly 1000% to mark new highs.

Now, the Ripple prices are just 35% distinct from the last point of defence at $0.18 and hence it is believed that the asset may revisit these levels to ignite a catapult action towards the highs ahead.