Should you buy Bitcoin (BTC) after Russia considers selling oil

Should you buy Bitcoin (BTC) after Russia considers selling oil Its value and overall impact on the crypto industry is immense, so its recent growth back to over $44k has impacted the border crypto altcoin tokens as well.

Russia is considering accepting Bitcoin (BTC) as a payment method for oil and gas exports in the face of the sanctions from Western countries over its invasion of Ukraine.

At the time of writing and at the time of the report, Bitcoin trades at $44K. The chair of Russia’s Duma Energy committee said that Russia is willing to be more flexible with payment terms for “friendly” countries, such as China and Turkey.

What all of this means, in other words, according to Pavel Zavalny, is that the Russian Energy Export Committee is considering various alternatives for paying for Russia’s energy exports. Alongside traditional currencies, he also mentioned the Lira and the Ruble with regards to Turkey, and Bitcoin can also be traded. 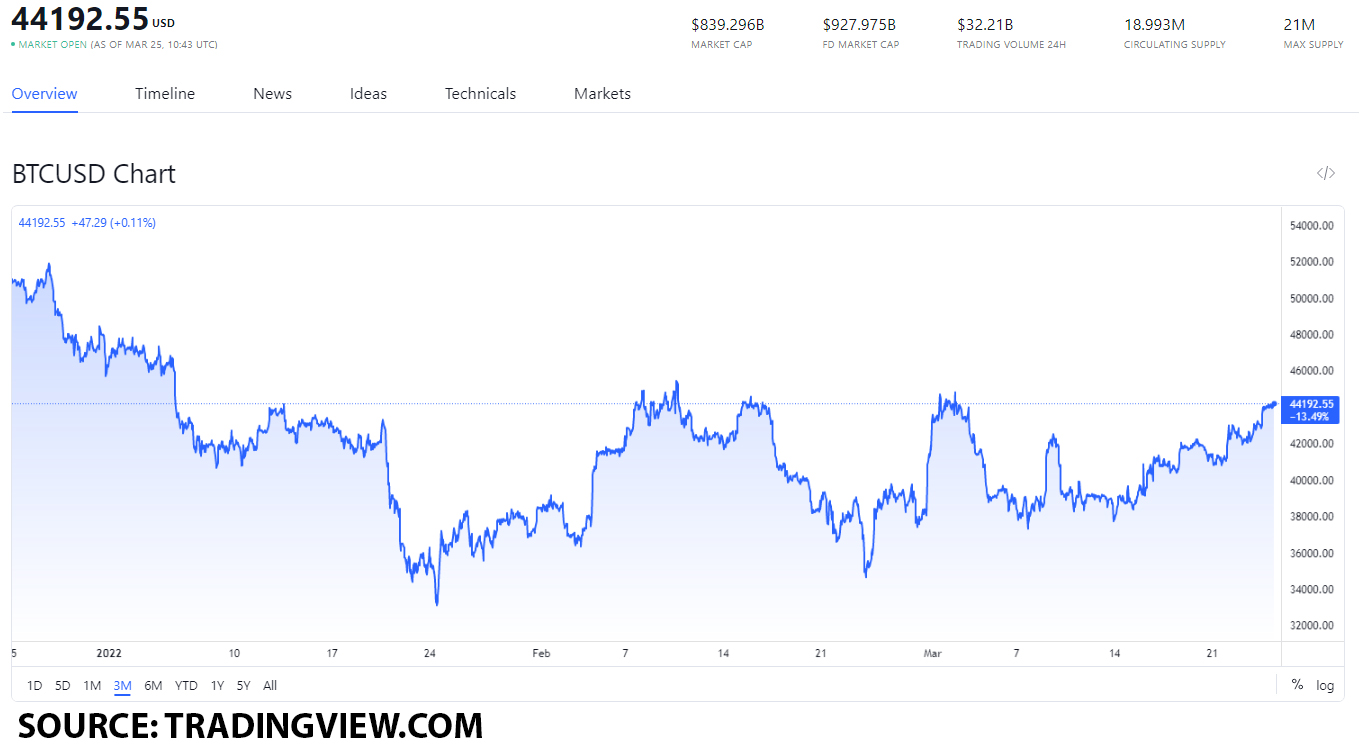 In order for us to see what this value point means for the growth of the BTC cryptocurrency token, we will be going over the token’s all-time high point of value and going over the performance it showcased throughout the previous month as well.

With this in mind, we can expect the value of the Bitcoin (BTC) cryptocurrency token to reach $45,000 by the end of March 2022.