KuCoin continues to expand, chasing down Binance and Coinbase

KuCoin continues to expand, chasing down Binance and Coinbase

KuCoin’s goal to chase down the major crypto brokers remains in progress as the exchange, launched only five years ago, continues to expand its product offering and range of services. This is clearly evidenced by the push of the KCS token into more and more areas, which opens up a whole new opportunity for both the exchange and customers to generate income.

KCS is a utility token native to the KuCoin platform. Launched in 2017, KCS allows traders to pay gas fees as well as participate in the network’s growth. The token’s total supply is 200 million, but will reduce to 100 million over time via a robust buyback and burn schedule.

KCS is KuCoin’s native token and as such its value strongly correlates to overall growth and performance of the KuCoin exchange. Having recently announced a $150 million Series-B fundraise bringing its valuation to $10 billion, this has been a sound bet thus far.

What is KCS Burn?

KCS Burn refers to the amount of KCS that KuCoin destroys every month to put inflation under check. The platform uses 10% of its monthly revenue to purchase the tokens and burn them. In the last four years, it has burned 54,120,079 KCS.

The KCS ecosystem plans to introduce the EIP1559 and the KCC fee mechanism of base fee + priority fee into the KCS Deflation Mechanism. Since the objective is to have the developers and KCS holders benefit, the gas fee will proceed to the right miner node.

KCS can also be used to purchase a wide variety of goods and services online and offline. Merchants and digital payment providers that support this token in this field of online shopping, hotel reservations, online games, etc.:

KCS holders have the right to participate in token sales on KuCoin Spotlight. KuCoin has launched at least 20 projects since its inception. After the launch of the LUKSO project, for example, its value increased by 187x. Elsewhere, VR increased by 240x, and CLH achieved a 299x ATH ROI, highlighting the potential returns investors can capture in these early projects. 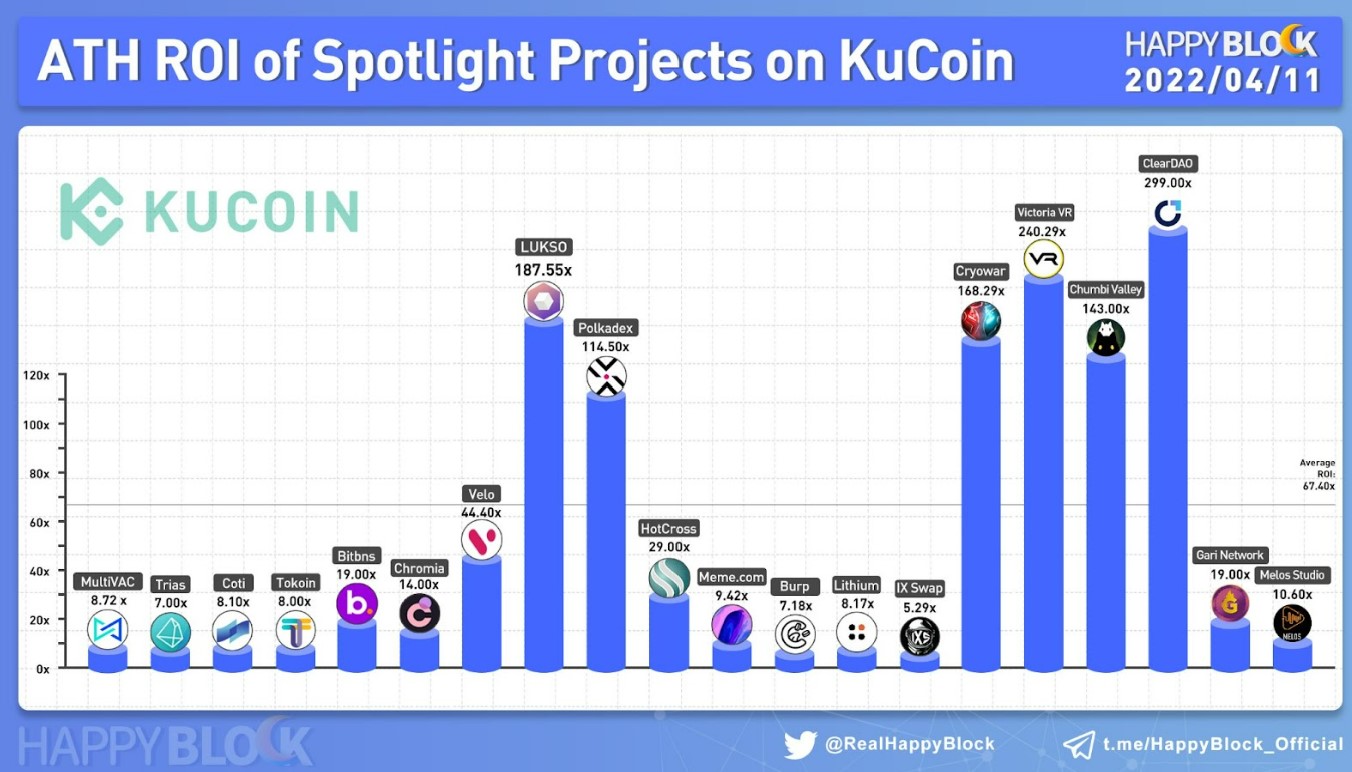 Users can lock crypto assets or designate them to increase their computing power. The BurningDrop indicates that the average ROI of projects exceeds 8685%. 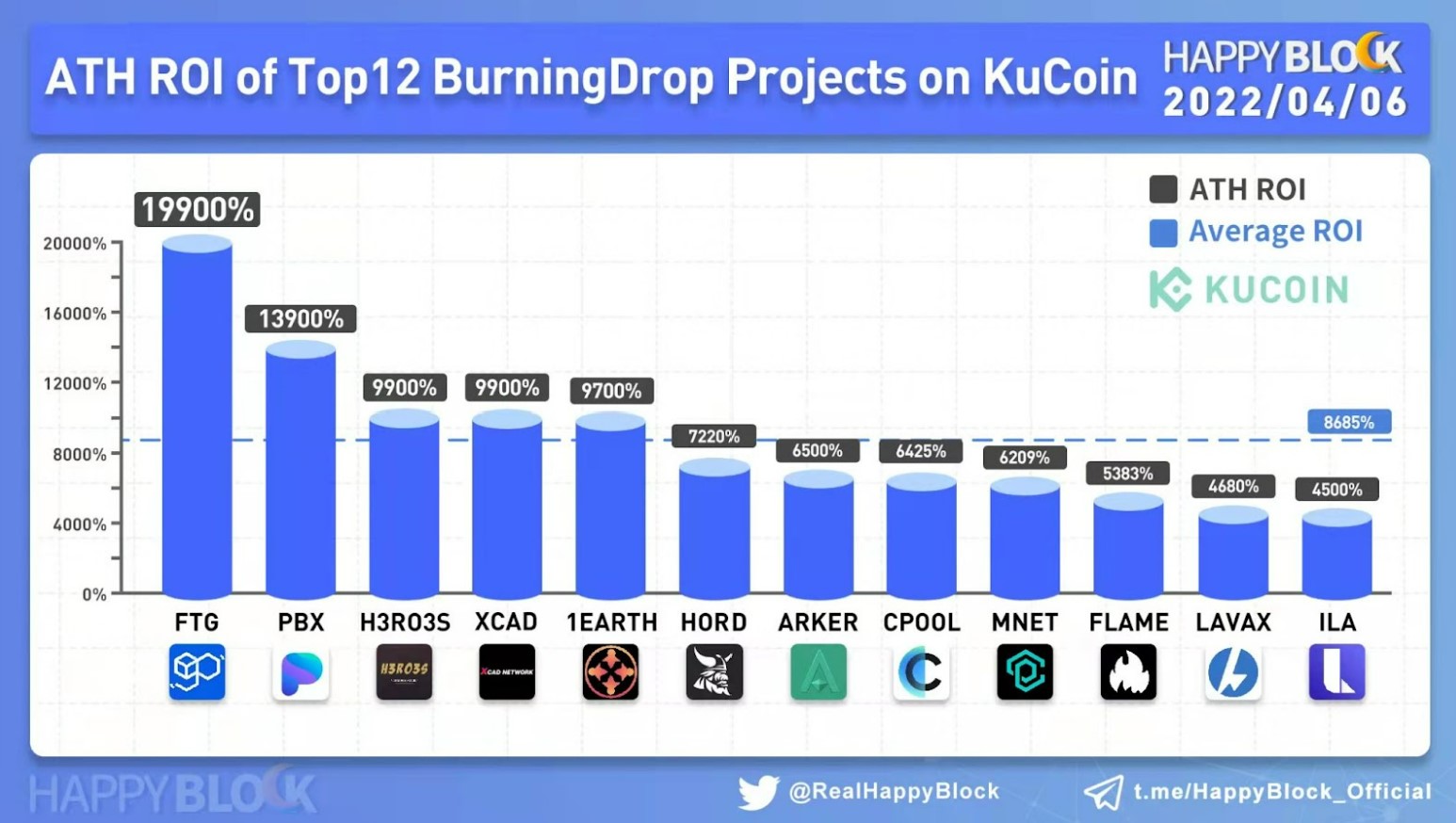 KCC is a decentralized public chain that was built by the KCS community and KuCoin community in 2021. Users regard KCS as the fuel and the native token for this public chain.

The payment system also minimizes the payment threshold, serves users more conveniently and efficiently, and grows the ecosystem’s user base.

Through these initiatives, new features and continued expansion, KuCoin hopes to close the gap to the twop exchanges, such as Coinbase and Binance. With cryptocurrency gaining traction in mainstream circles more and more, despite the current bearish market sentiment, it will be interesting to see the exchange continue to grow and take aim at Binance and Coinbase.