Is a Bitcoin Bull Run Closer Than We Think?

Is a Bitcoin Bull Run Closer Than We Think? 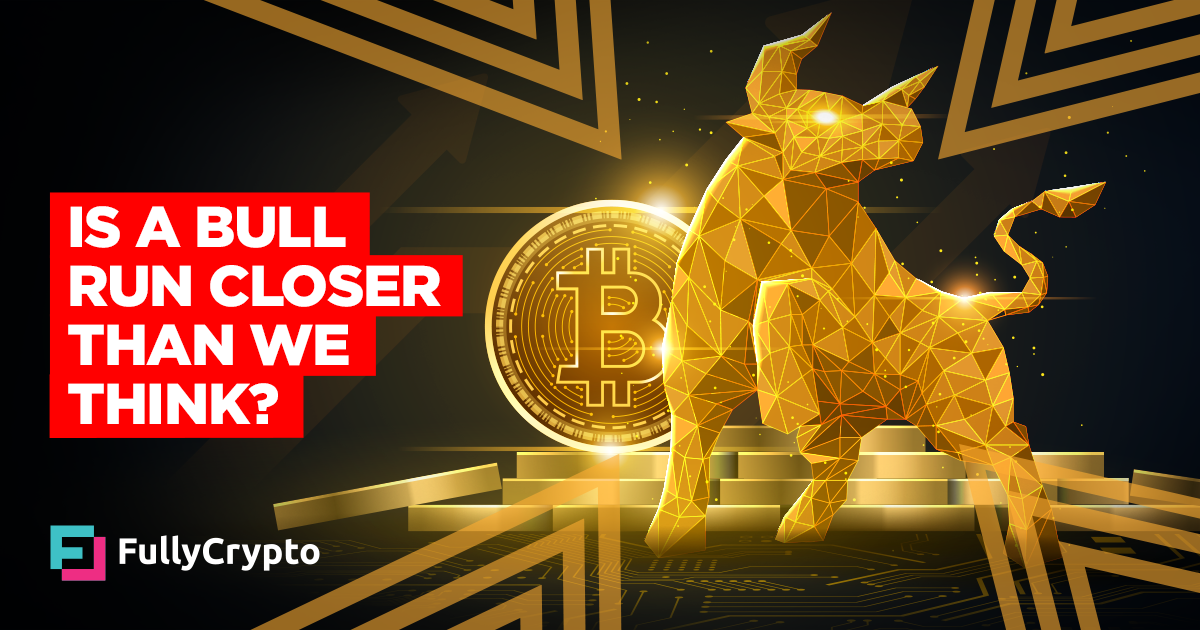 With all the talk of imminent economic doom and gloom, you’d be forgiven for thinking that all markets, including crypto, are in for a retraction in line with their huge expansion in recent years. However, all the talk is not necessarily translating into price action, and one long term Bitcoin chart suggests that the next bull run, or at least the end of the bear market, might be closer than we think.

History Suggests the Time May Be Soon

The chart in question is a weekly Bitcoin chart with two sets of moving averages – the 20-day and the 200-day. When put together and examined over a yearly basis, this is the result:

We can clearly see two points in Bitcoin’s history where the short term downtrend met the long term uptrend and the trend flipped positive. On both these occasions, in late 2015 and early 2019, this squeeze precipitated a bull run following years of bear market behaviour.

Looking at the current situation we can see the exact same scenario playing out. Many people have been fooled into thinking that the market topped out in November 2021 at the $69,000 high, but this was a red herring – the only reason it happened was because of the narrative of the Bitcoin futures ETF. This was a false narrative as far as price was concerned – Bitcoin’s rise from March 2020 to May 2021 was the bull run proper, with intrinsic and extrinsic evidence all leading to the conclusion that the bull run really ended in May.

This means that Bitcoin’s bear market really started 16 months ago rather than 10 months ago, which explains how the moving averages can be where they are now. For comparison, the 2015 reversal occurred around 18 months after the 2013 bull run topped out and the 2019 reversal occurred 15 months after the 2017 top. This puts Bitcoin in prime reversal territory, technical speaking.

We can’t ignore the wider economic situation however. The world is in a very different place compared to 2015 and 2019, and the conditions are simply not there for people to be throwing money at the crypto market. This may mean we get an extended version of 2015 where price stagnates for a while before the market picks up, but this may be a lot sooner than people realise.