Here’s Where Cardano (ADA) Faces Its Next Big Test, According

Here’s Where Cardano (ADA) Faces Its Next Big Test, According 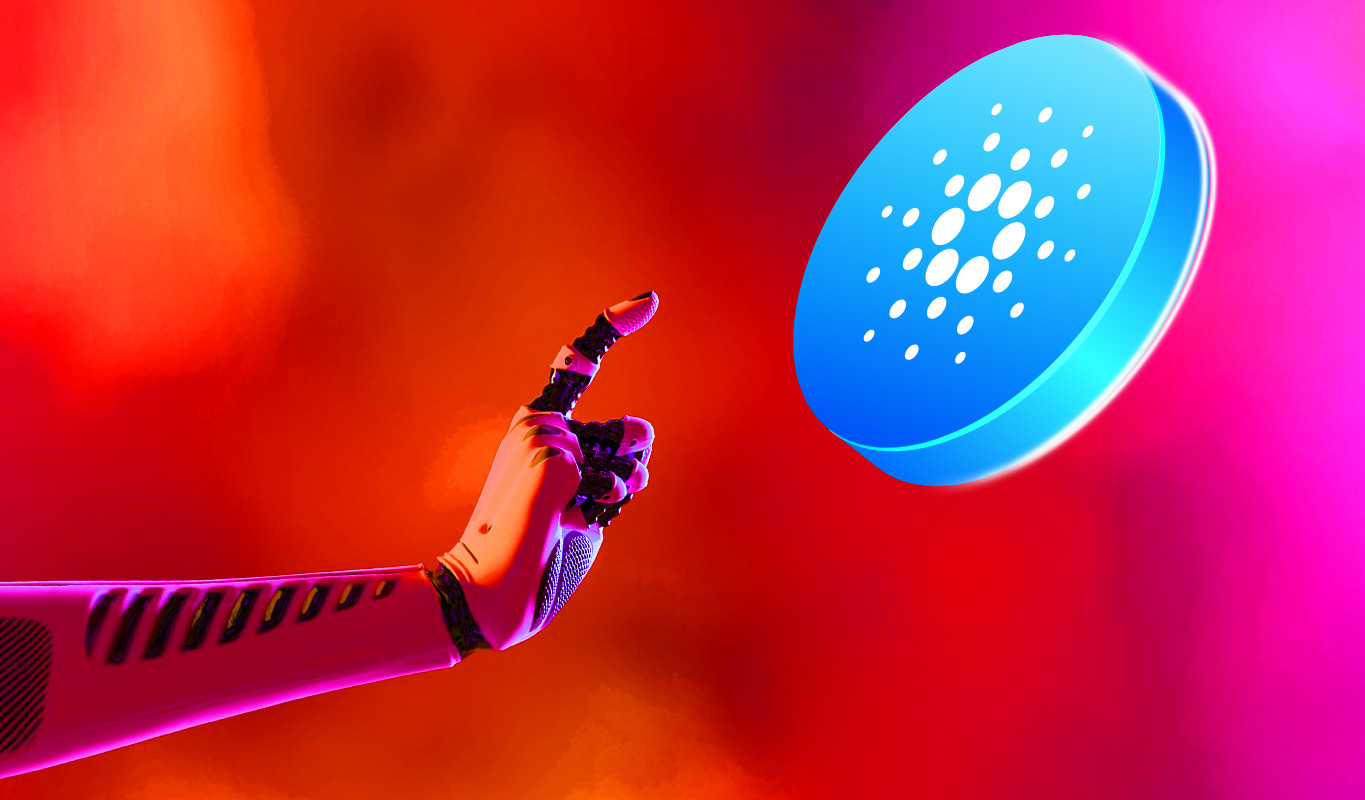 A popular crypto analyst is highlighting a key price level that smart contract platform Cardano (ADA) needs to surpass in order to go on another run to the upside.

In a new strategy session, Benjamin Cowen tells his 721,000 subscribers that Ethereum (ETH) challenger Cardano has spent a lot of time hovering around $1.20 as both support and resistance over the past year.

He thinks the altcoin might need leading crypto asset Bitcoin (BTC) to also rise to help fuel another rally for ADA.

“If we come up to that level, the $1.20 threshold, I think that’s going to be a fairly big test for ADA.

It’s certainly not a test it has to battle by itself. Clearly, it’s going to be dependent on whether Bitcoin is successful in breaking its own bull market support band.” 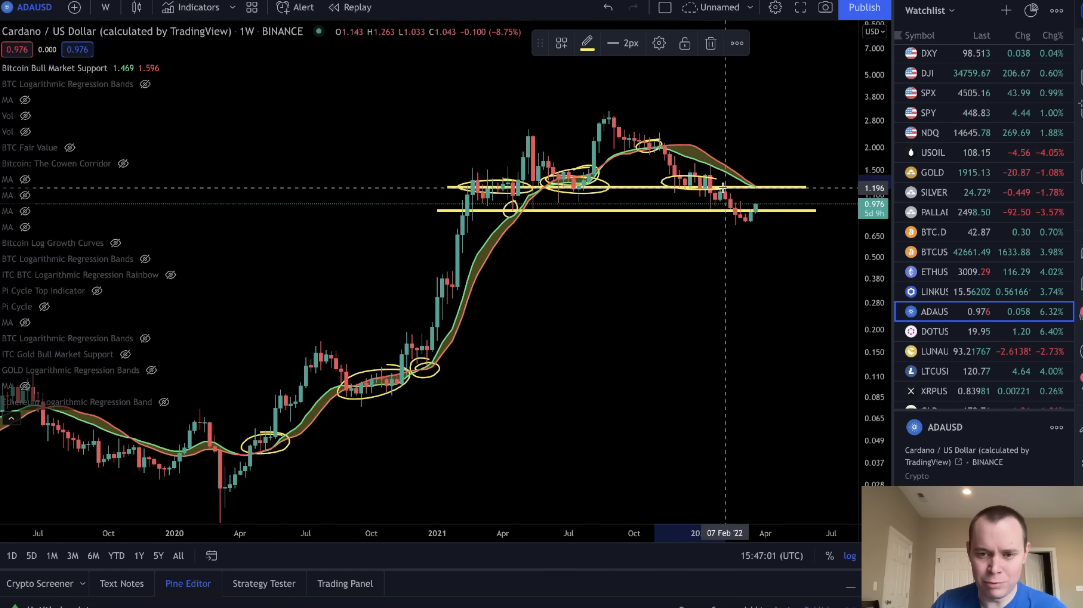 When we’re at this phase of the market, we are fighting an uphill battle… This is the line in the sand.”

Cowen concludes by saying that altcoins in general often do poorly against the BTC trading pair when Bitcoin remains below its bull market support band.

“Bitcoin has been below it since the week of November 29th [of 2021]. If you go look at the Bitcoin/ADA evaluation since November 29th, it hasn’t really done anything that spectacular.