Here Are Three Indicators Supporting the Bull Case for Bitcoin,

Here Are Three Indicators Supporting the Bull Case for Bitcoin, 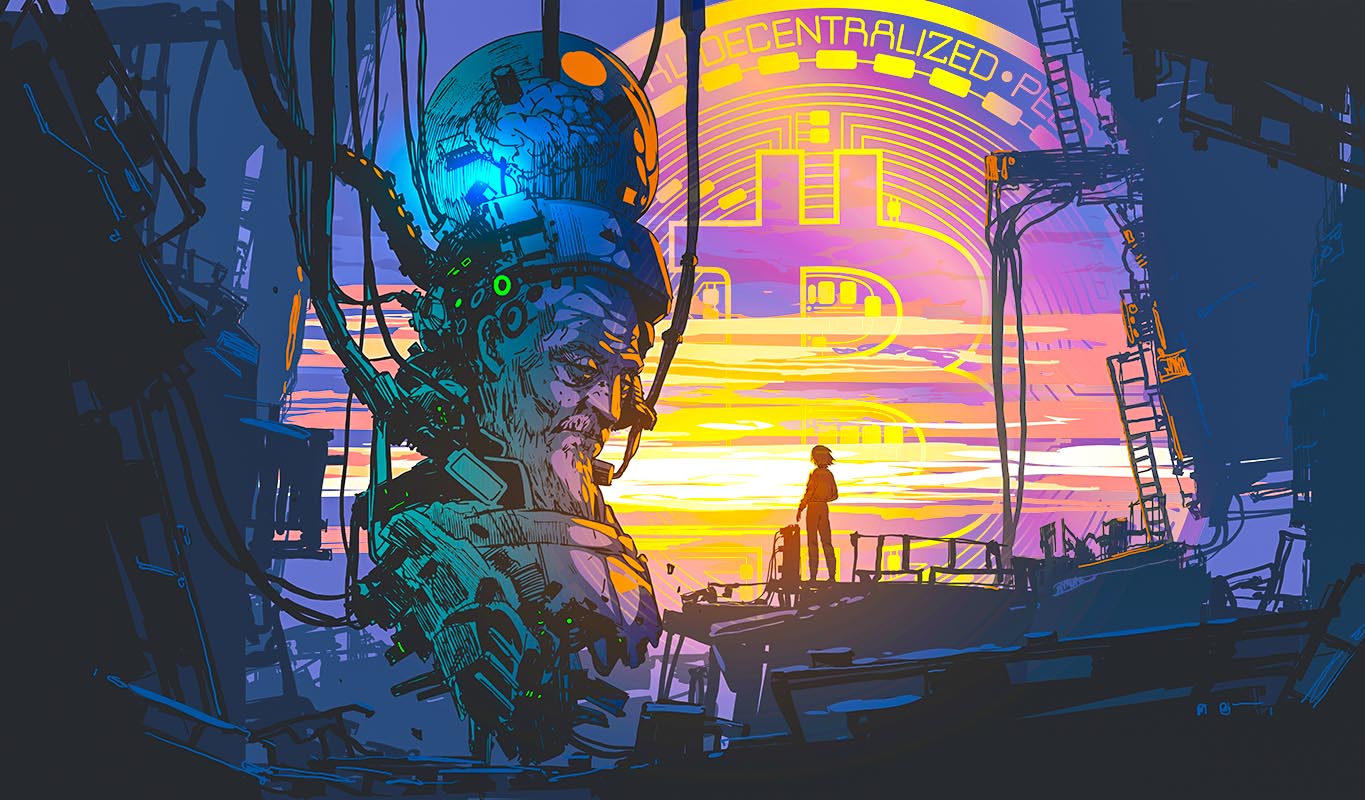 In a new strategy session, Cowen tells his 762,000 YouTube subscribers that Bitcoin is trading in its “lower logarithmic regression band,” which he says is a “point for the bulls.”

The band hasn’t been breached in a decade except for a very brief period during the Covid-19-induced sell-off in March 2020. 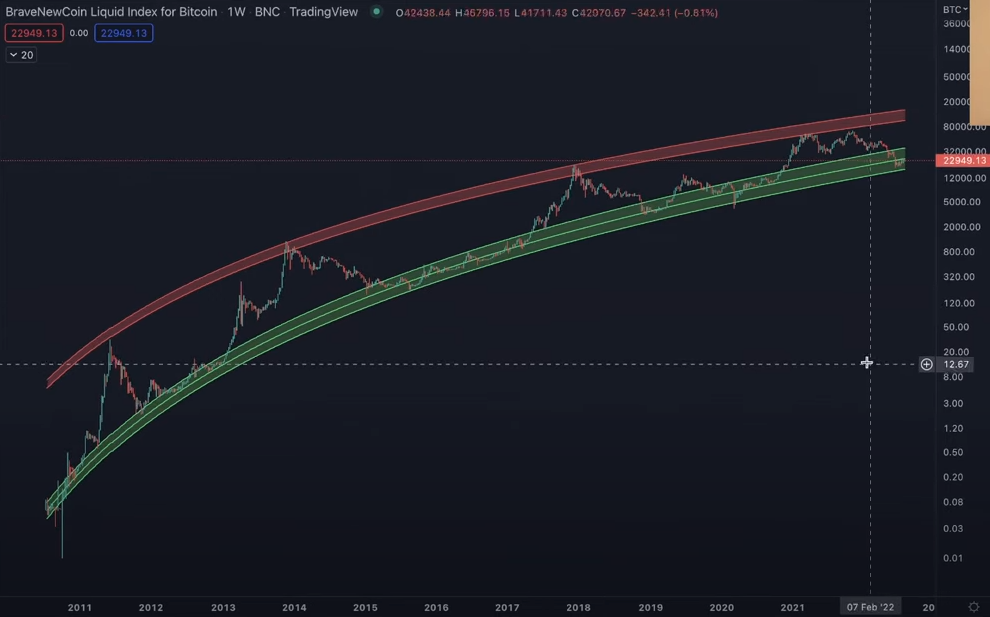 Bitcoin recently did just that, dropping all the way below the 200-week moving average, which usually indicates the top crypto asset has reached its market cycle bottom.

“If you just throw out all the noise out there in terms of the macro stuff and just say, ‘Look X, Y, and then Z. It’s happened not once, not twice, not three times, but now it’s happened four times. That’s a point for the bulls.” 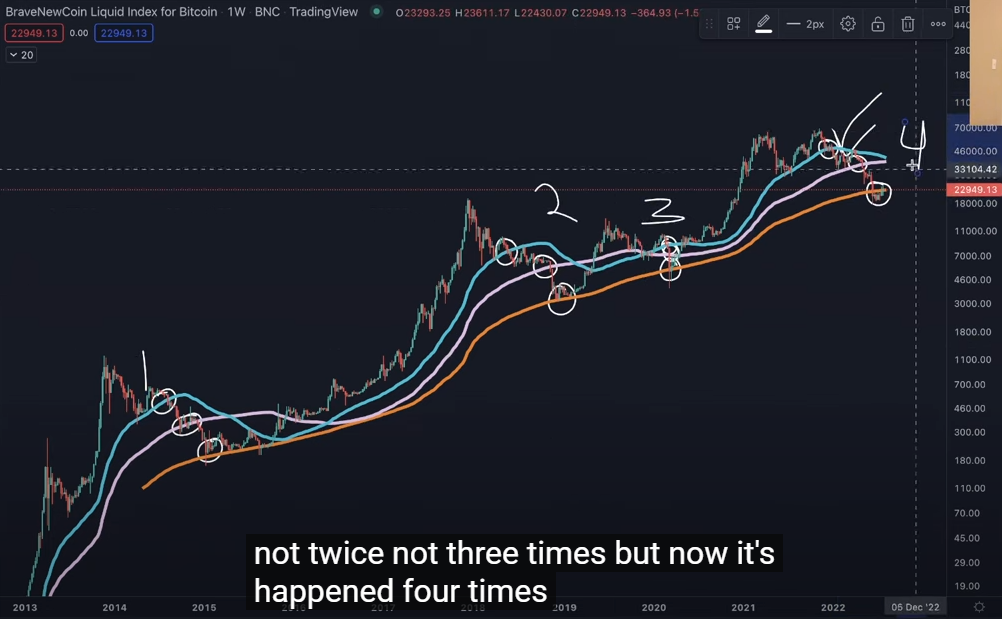 Additionally, Cowen says there have only been three times in history when the 20-week moving average has crossed below the 100-week moving average – in 2015, 2018 and just recently. The previous two crossings also corresponded to the market cycle bottoms, according to the crypto analyst. 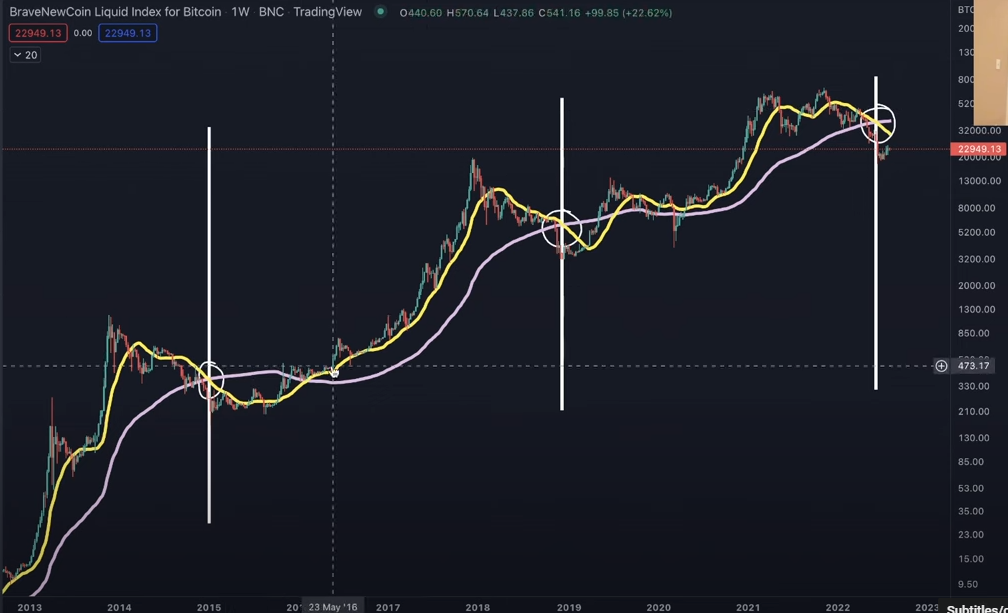