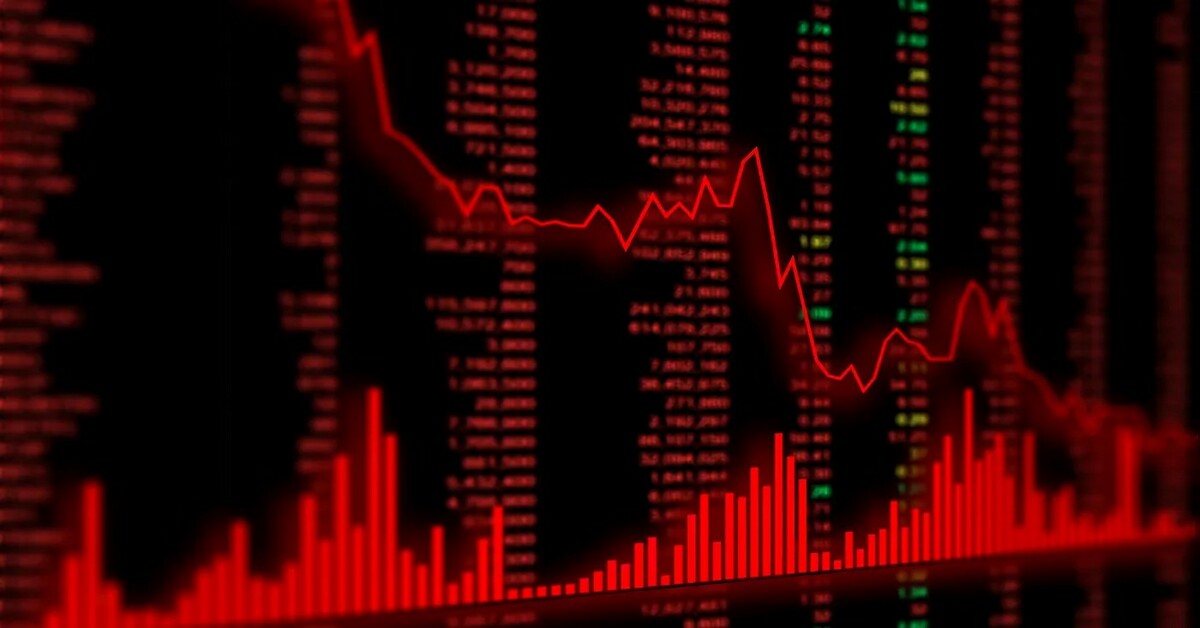 Bitcoin price is back under $20,000 while Ethereum price has dropped below $1500. The global market capitalization has shrunk below $1 trillion, shedding more than 6.5%, maybe as a result of Fed Chair Jerome Powell’s speech recently at Jackson Hole Conference.

In his speech, Powell made it clear that the central banks would use all their tools very effectively to curb inflation which stands at a 40-year high. He also stated that the hiked interest rates may likely persist for a long and also expects the central bank to continue raising interests.

Soon after his speech the S&P 500 fell at an average of 500 points, which was the worst since mid-June. On the other hand, the Bitcoin price fell closer to 9% from the previous day’s highs, marking the lows at $19,920 at the press time. While the bearish September is on the cards, more bearish sentiments coil up that may mark new lows for the popular assets.

History shows that September has been the most bearish month since 2013, except for a couple of years in 2015 & 2016. Many analysts believe that investors exit their positions after returning from summer vacations in September mainly ahead of the yearly close. However, the current year’s trend is slightly more diverse than the previous years.

With the recent plunge, the BTC price is again testing the 2015 trend line but a strong rebound may not be expected as before. Previously, in 2015 and 2020, when the asset tested the trend line, the bulls jumped in action and mounted extreme buying pressure, preventing the asset to drop hard.

Therefore, if anyone believes in a healthier rebound, then they may have to wait for a long as no strong demand has been recorded this time. The upcoming monthly close may have a larger impact as a bearish close may fuel a firm downswing in September to reach new lows. However, October has been largely bullish in most cases with huge gains.

Hence, after a bloody September, the Bitcoin(BTC) price is expected to rebound finely in October with double-digit gains.