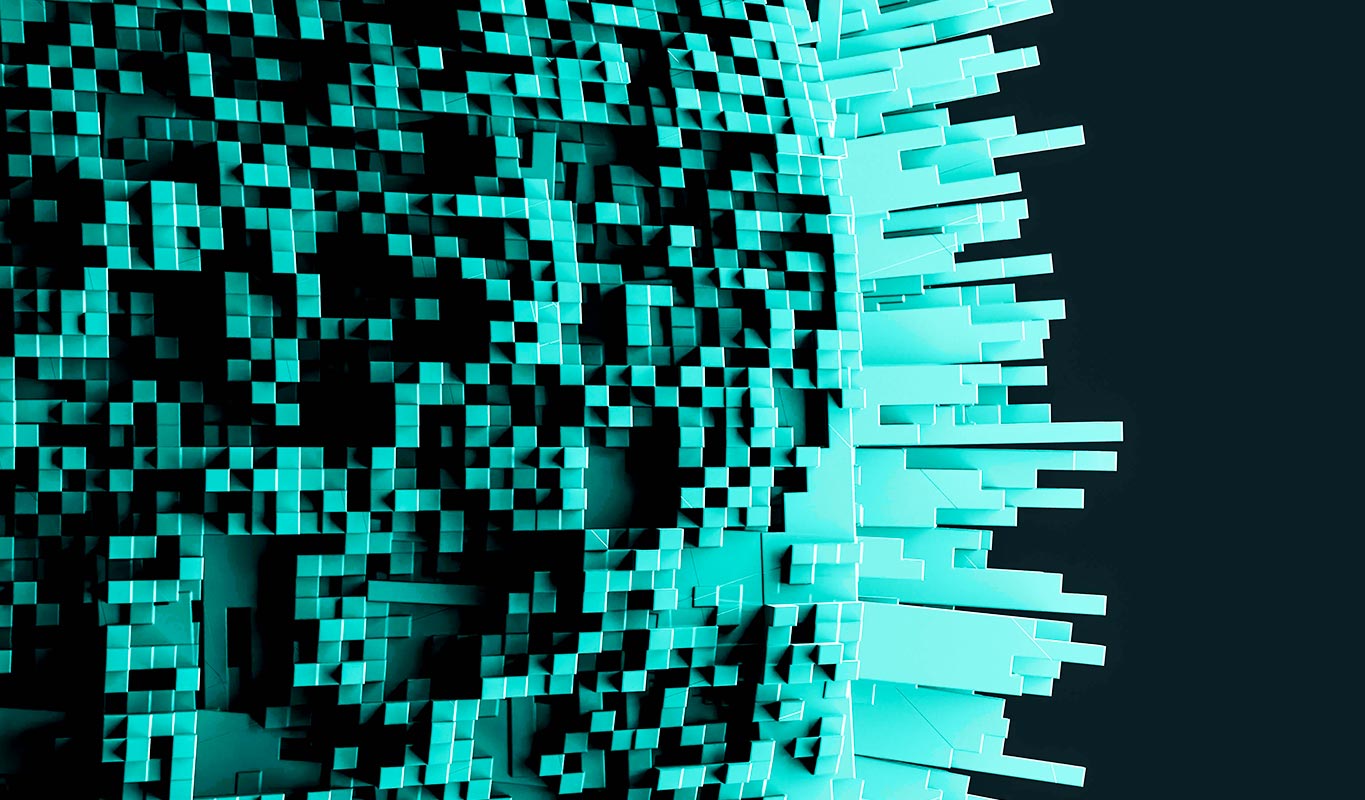 New data from crypto analytics firm Messari reveals that money is pouring into crypto projects in defiance of falling markets.

According to a new report compiled with fundraising tracker Dove Metrics, Messari shows that crypto firms raised over $30 billion in nearly 1,200 rounds during the first half of 2022.

The report highlights several key sectors of the industry as receiving massive cash infusions despite the bear market, which has kept investors frustrated since last November. 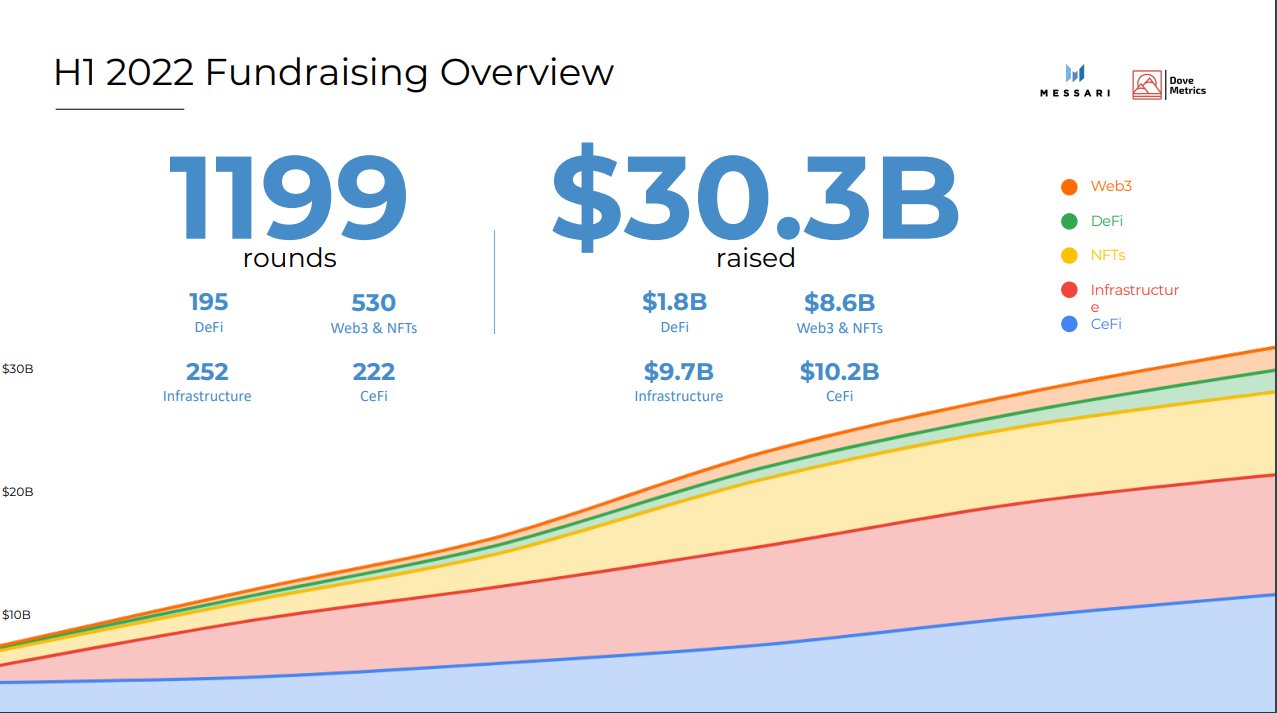 “The biggest highlight: despite the bear market there was more invested in H1 2022 than all of 2021.”

“Despite an epically rough May, deals accelerated for DeFi in June. DEXs led the way.

The majority of deals and dollars raised was on Ethereum-based ecosystems.”

Also seeing a significant boost in funding was the non-fungible token (NFT) niche, which focuses both on unique digital art pieces as well as assets for blockchain-based video games.

“Gaming got $4 billion in funding, dwarfing all other segments.

Most of the deal volume was on Ethereum but money actually skewed towards other chains.” 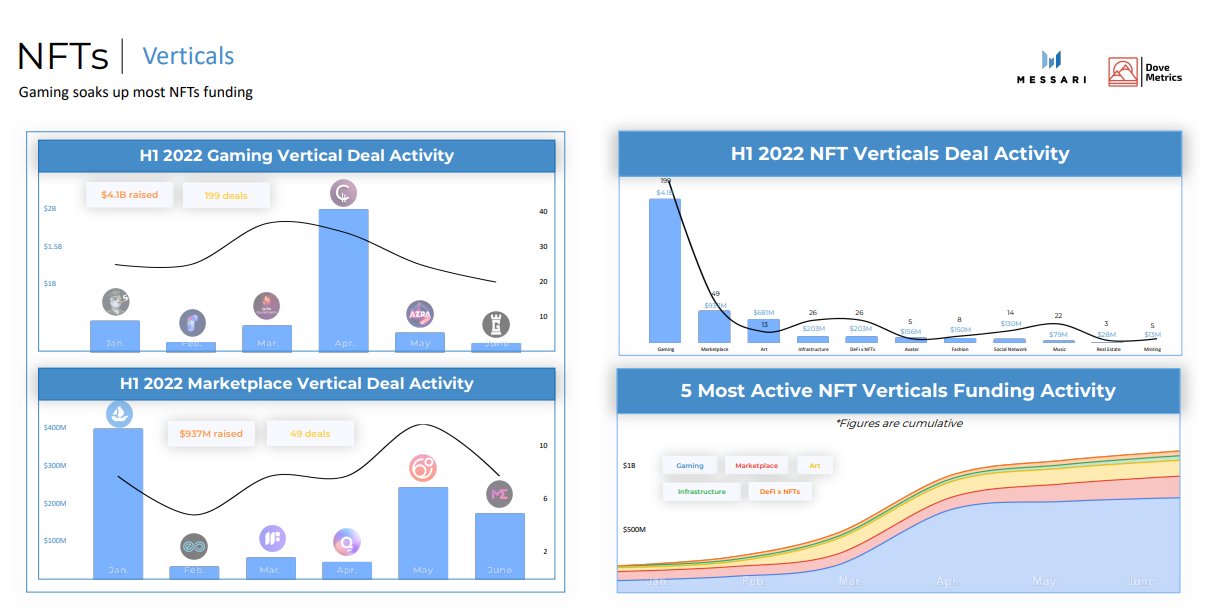 When it comes to centralized finance (CeFi), Dunleavy says the sector captured about a third of the funds raised in the first half of the year.

“CeFi exchanges led the way here as well. CeFi brought in $10.3 billion in the first six months of the year, with almost half of all funding rounds totaling more than $10 million.” 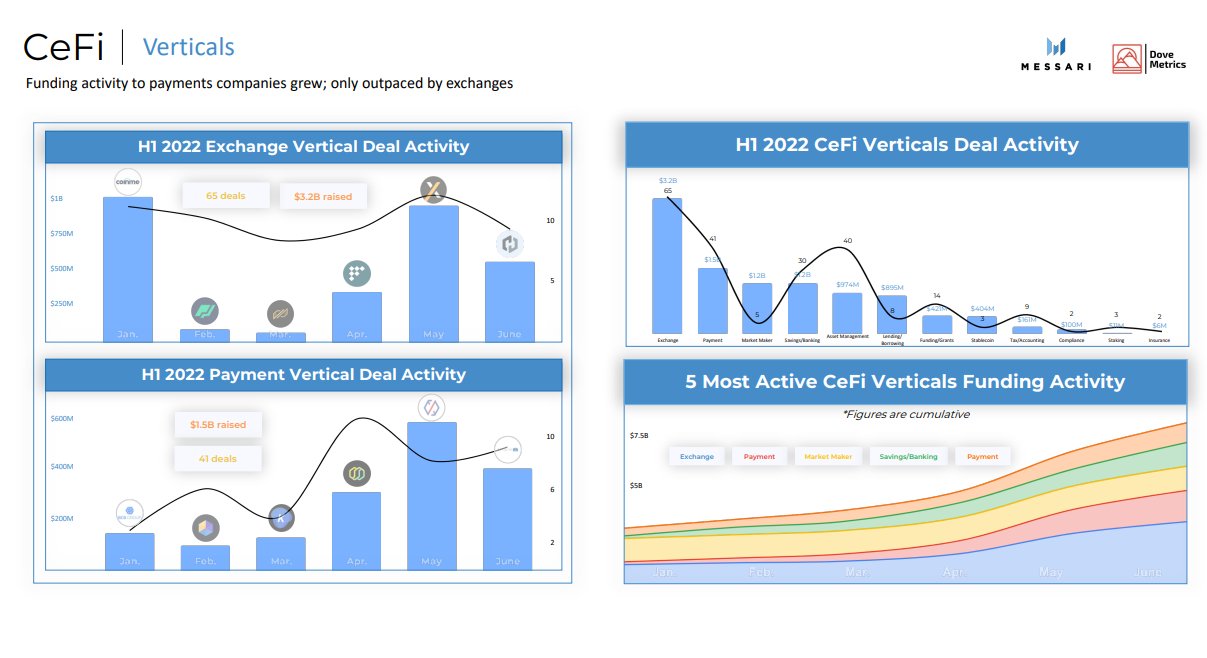 In addition to the nearly $20 billion the preceding three sectors raised, general blockchain infrastructure accounted for $9.7 billion in capital raised during the first six months of 2022.