Cardano(ADA) Price Surges Notably High Yet Could Slip Below $1

Cardano(ADA) Price Surges Notably High Yet Could Slip Below $1 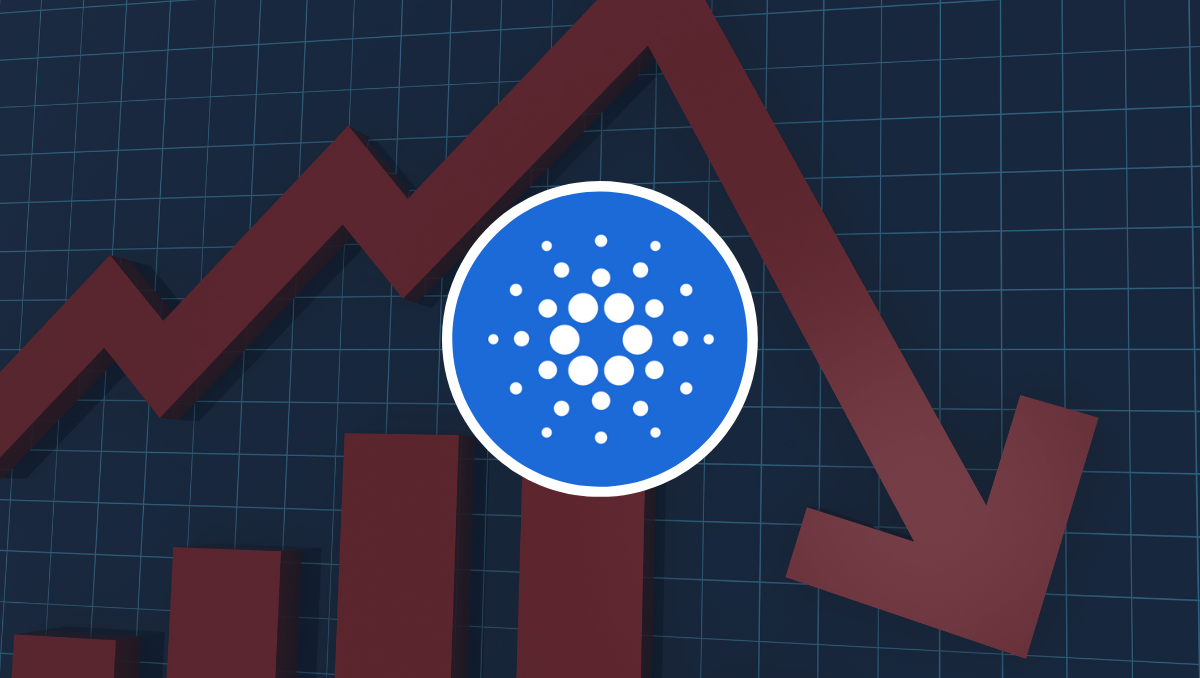 Cardano, one of the most popular crypto is extremely bearish at the moment. Despite the fact that the asset is ranging notably high, still, the asset is extremely bearish. The ADA price ranged high during the early trading hours and maintained a strong uptrend of more than 7% to 8%. However, the bears jumped into the action and dragged the price much lower and hence currently the price has dropped nearly 1.3%. And hence displaying a probability of an extended bearish trend ahead.

While the entire crypto space is gearing up to undergo a strong uptrend, Cardano takes a ‘U-turn’ and slumps hard. The asset despite accumulating gains of more than 20% in the past couple of days, yet fails to hit the pivotal zones. And hence lowering the pace of the trend which was poised to hit $1.2 levels to end the day’s trade. Currently, the price in the smaller time frame is swinging within a symmetrical triangle displaying a probability of a notable plunge.

The price is swinging within a minor symmetrical triangle and hence is consolidating healthily within. However, the recent red candles formed signify the possibility of an interim plunge towards the lower support levels around $1.08. Further, if the asset fails to hold these levels strongly, then another downtrend could drag the price close to $1. And as said by a popular analyst also said referring to the recent surge of the asset.

As per the analyst, the asset may rebound to the lower support and quickly flip towards the immediate highs. Moreover, the analyst believes if the assets hold $1 on daily basis and make it above $1.5, then Cardano’s (ADA) price is back in action.