Bitcoin flirting with $48,000 as hodlers kept buying throughout Q1

Bitcoin flirting with $48,000 as hodlers kept buying throughout Q1 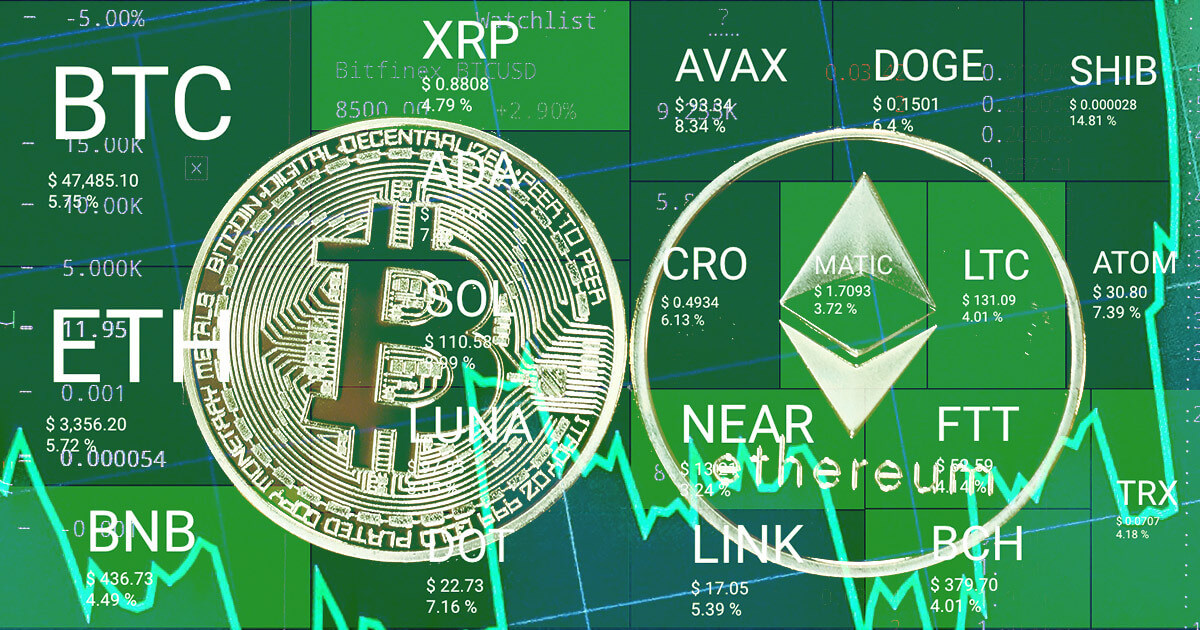 Long-term hodler have kept accumulating Bitcoin during the whole of the first quarter of 2022, and they are a big reason behind the bull run of the past week. According to data from IntoTheBlock, as bitcoin surpasses $48,000 again, the balance held by hodlers, addresses holding bitcoin for more than a year, is currently at an all-time high.

These hodlers increased their positions by 17% since late November. These addresses remained unfazed and accumulated throughout Q1 of 2022. The path ahead for bitcoin looks bright, and the premiere cryptocurrency by market cap could reach $50,000 if it breaks the current resistance level.

Passing resistance could lead bitcoin towards $50,000

Using the IOMAP metric (In/Out of the Money Around Price) IntoTheBlock identifies key price levels of buying and selling activity in the short term. The key level of bitcoin resistance is around $48,479, where 2.38 million addresses are holding 1.16 million BTC. Passing that level could lead bitcoin to $50,000.

In/Out of the Money Around Price (IOMAP). Image by IntoTheBlock.

According to on-chain data analytics by Santiment, bitcoin’s current market price is the highest price since the first days of January when a market price of $48,033 was set on the 1st of January. At the moment of writing, bitcoin only needs an increase of a handful of hundred dollars to set a new record for 2022.

As per Santiment, the massive amount of short positions that were growing on exchanges is the primary culprit for the jump the past week to current levels. The 11-week high comes as inflation, war, and Covid fears have all eased significantly, giving BTC traders an average mid-term trading return of over 10%.

Bitcoin investors maintain a strong conviction in the asset

Looking at data analysis from Glassnode, the proportion of coin supply aged over one year is rapidly approaching all-time highs, as coins accumulated in Q1 of the 2021 bull market remain unspent in investor wallets. This generally signifies that Bitcoin investors maintain a strong conviction in the asset, despite the many macro and geopolitical headwinds.

Comparing these supply dynamics to past cycles, it is most likely that Bitcoin is well into the second half of the bear market. There is however modest spending taking place by owners of more mature coins – possible smart money divestment – however heavy accumulation appears to have taken place between $35,000 and $42,000 absorbing the sell-side pressure.

Meanwhile, according to data from Santiment, Ethereum (ETH) shows bullish signs as well. The number of Ethereum addresses with more than 10,000 ETH has grown to the largest amount (1,329) since December last year. This includes 40 more in just five weeks. There has been an evident correlation between the number of whale addresses and future price movement.

Since this large outflow, the price of ether has appreciated by 32%. Moreover, just in March, the amount withdrawn from centralized exchanges sums to a total of 1.268 million ETH. ETH balance on exchanges is rapidly decreasing.