Bitcoin Back in the Channel as Breakout Turns to Fakeout

Bitcoin Back in the Channel as Breakout Turns to Fakeout 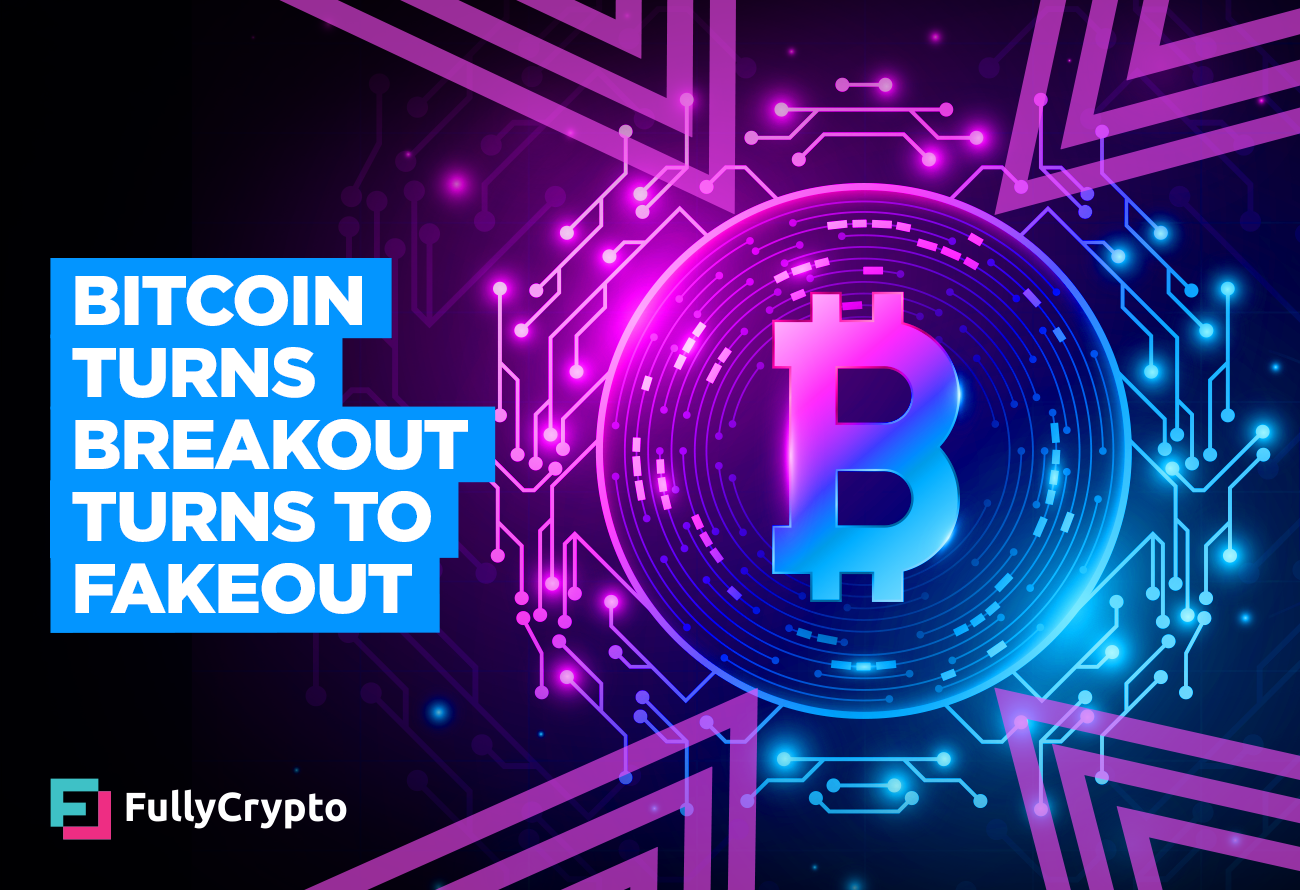 Bitcoin is back in the channel it has occupied since mid-June after what looked like a breakout turned out to be a fakeout and Asian traders sold heavily. However, there could be potential for a more concrete breakout if prior resistance can act as support in the next day or two, but the bigger goal is getting the total market cap over $1 trillion.

Bitcoin first appeared in the channel in mid-June after the Terra collapse and jitters over Three Arrows Capital. With those fears having receded, the market looked primed for a bear market bounce, and towards the end of last week things looked promising. However, the momentum fizzled out and this morning Bitcoin reverted to type:

The price action has left us with a very clear downtrend in the short term:

There is of course nothing to stop Bitcoin dropping all the way down to the bottom of the channel, although there may be some hope for a temporary respite if Bitcoin can turn prior resistance into support at this point:

It could be argued that if the Bitcoin price can stabilise in this area then it could represent a higher high and a higher low, but that might be a little too much stretching of the narrative. Nevertheless, if price can stabilise here then it gives hope of further upward movement later in the coming days.

As we pointed out last week, the rejection should not have been a surprise given that there was still plenty of money waiting on the sidelines to get in, with the total market value needing to break and hold above $1 trillion in order to remain bullish in the short term. As it was, the rejection was textbook:

Until the market cap can pass this point, any trades underneath it are essentially gambles and it’s not worth risking your capital on it – save it for capitulation or more concrete possibilities.