Attention Traders! Top Altcoins to Bet on in the Coming

Attention Traders! Top Altcoins to Bet on in the Coming 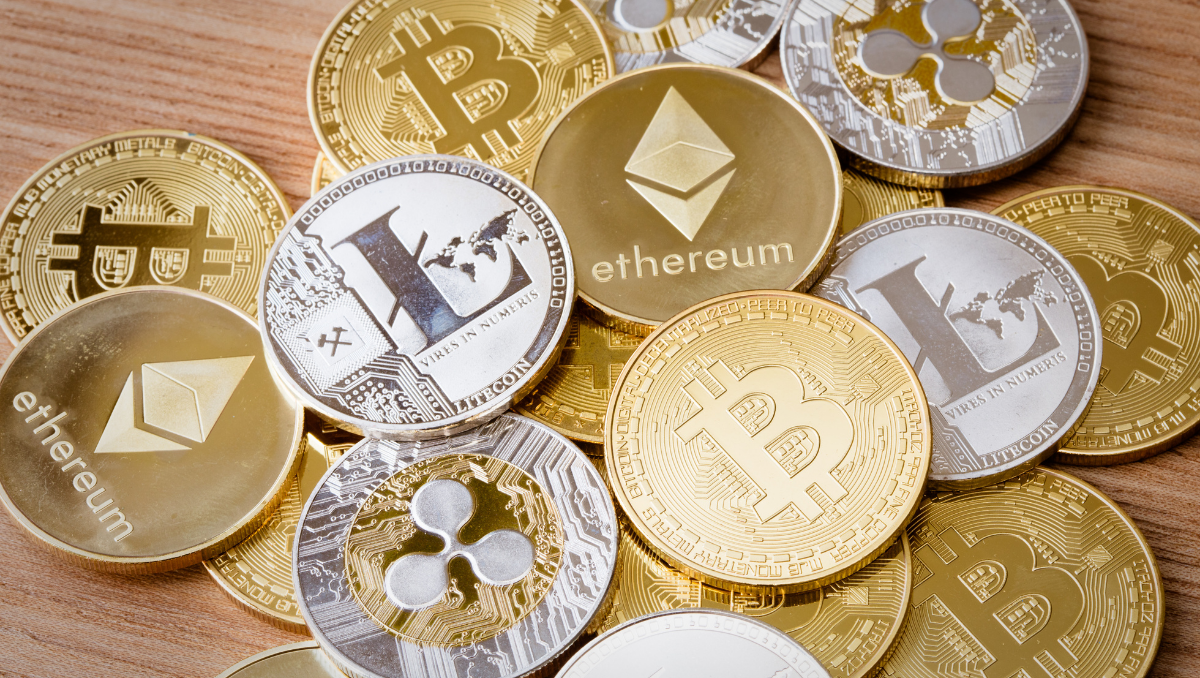 Binance coin price is making large moves for the past couple of days, easing the bearish impact every now and then. The assert is after a brief consolidation is all set to rise high, aiming to gain more than 30% in the coming days. The area around $270 can be considered a major resistance zone after the asset displayed a strong bounce from $250.

However, a strong bounce is much expected around these regions after facing the resistance for the second consecutive time. On the other hand, the corrections in the past week were quite swift and not heavy as usual. The BNB price has held the lower support finely and hence the resistance levels are about to be tested for the second time. Therefore, it may easily break upon the levels to lay down a strong upwards trajectory ahead.

Chainlink price has been along the descending movement since the beginning of the year and often chose to trade within a horizontal range. While the volumes have dropped considerably, the asset continues to remain volatile. And hence finding a good entry at $6.15, the long position can hit the initial target at $7.

However, LINK price did not break out of range construction and still may offer great opportunities. In such a case, the crucial resistance would be around $7.35 and if it breaks and surges high the next level to hit may be around $8.50 or even $9.50. Hence LINK price displays the possibility to range high by nearly 30% in the coming days.

Some altcoins do prefer moving at their own speed and Zilliqa is one among them. After a gigantic rally a couple of months before, the asset has now reached rock bottom levels. However, currently, the asset is trading within the lower levels close to the support despite accomplishing a retest at the $0.039 region.