After BTC closed Ninth Successive Bearish Candlestick, can it recover?

After BTC closed Ninth Successive Bearish Candlestick, can it recover? Its price swings can impact the overall broader crypto space, including many altcoins.

It is the go-to cryptocurrency for mainstream adoption, and as such, it carries a lot of weight.

The Ninth successive Bearish Candlestick: cause for worry or not?

Bitcoin created a small bearish candlestick during the week of May 23 to 30.

From the week of March 28 to April 5, Bitcoin marked its ninth consecutive bearish weekly candlestick.

This caused a breakdown of the long-term ascending parallel channel. 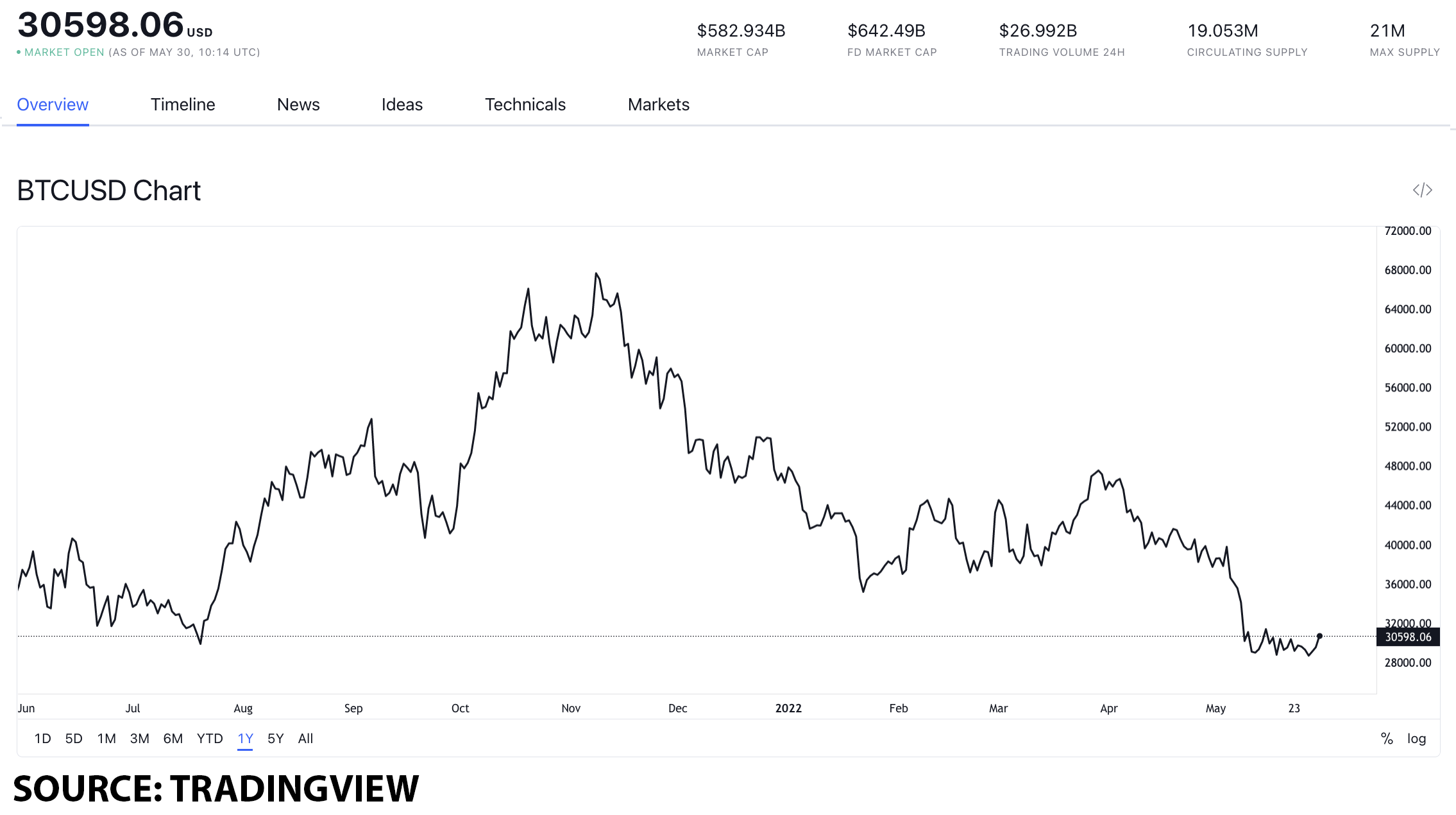 In order for us to get a better perspective as to what kind of value point this represents for the Bitcoin (BTC) cryptocurrency, we will be going over its all-time high point of value, as well as its performance throughout the previous month.

This gives us a heightened perspective as to what we can expect moving forward. Specifically, Bitcoin (BTC) can reach $32,000 by the end of June 2022.

« Can you Profit from the Wyckoff Method in Cryptocurrencies? » Co-Founder of Major Crypto Lender Says Bitcoin (BTC) Will Explode