Vires.Finance to be “reset” following Waves revival plan proposal to 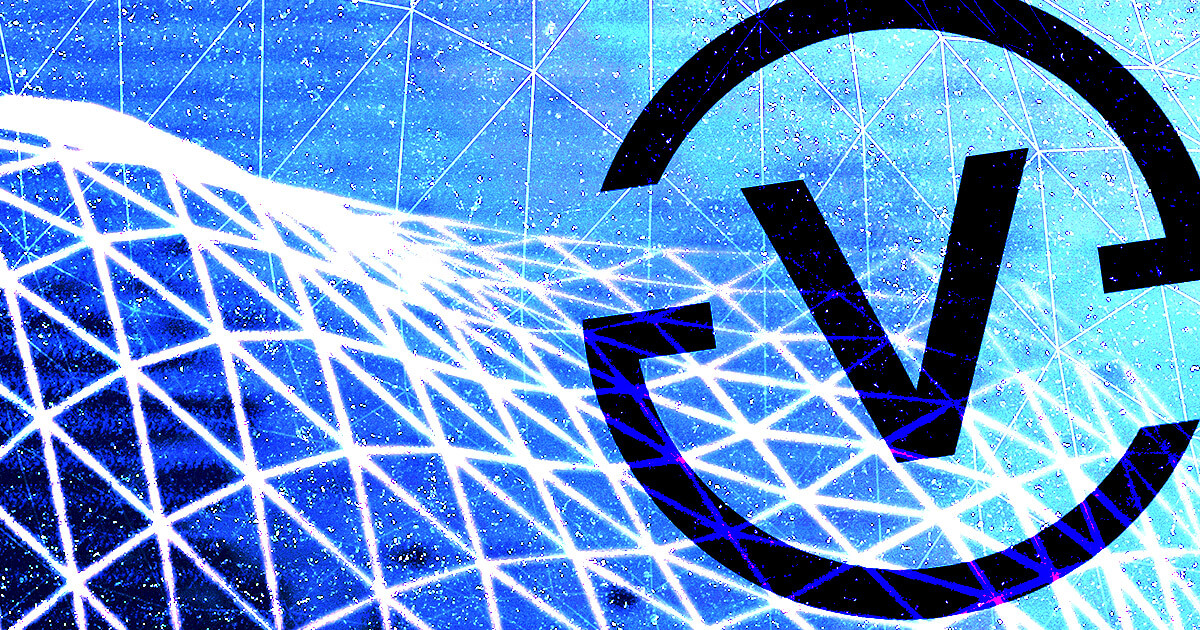 In April 2022, many called Waves a “Ponzi scheme’ as the blockchain’s primer stablecoin; USDN lost its peg to $0.81. The algorithmic stablecoin lost its peg weeks before the now infamous depeg event of Terra USD. However, the Waves chain has survived far better than the now entitled Terra Classic chain.

At the time of writing, USDN is still far from its designed peg of $1, trading around $0.47. USDN failing to regain its peg has been linked to a “bank run by its users” on the lending platform Vires.Finance.

The resulting liquidity crisis on Vires.Finance has led to Waves asking its community to decide on a recovery plan in a truly decentralized fashion. In a statement from Waves, the outcome of the WAVPR001 governance proposal was revealed.

“The vast majority of its community has now fully supported a new proposal to “reset”  the lending protocol, and over $500 million worth of lost funds will be returned to Vires.Finance users.”

Waves founder Sasha Ivanov transferred roughly $500 million worth of bad debt to his wallet, claiming he would gradually pay out the debt over time by liquidating USDN. However, the recently approved governance proposal will now give investors a choice.

Investors with over $250,000 in USDT or USDC will have two options;

In the statement from Waves, it remarked that “crypto’s main strength lies in its community, transparency, and decentralized governance.” Regarding the announcement, Ivanov commented,

“Amid the ongoing crypto winter, it is essential to remember and highlight the core values of decentralization, immutability, freedom from institutional greed, and inclusivity that underpin the blockchain sector.”

However, while the proposal may have passed, some in the community are reticent to trust Vires.Finance. Mister Ch0c went as far as to call the proposal a “fraud.”

Look at the comments, nobody agrees with this fraud:https://t.co/Xy2TrLN2gy $waves pic.twitter.com/WypD9ygnK9

Support for the proposal is certainly not unanimous in the comments of the Vires.Finance forum. One user wrote, “Jokes on us for defending thieves,” while much of the discussion declined into school ground name calling instead of constructive debate on the proposal’s merits.