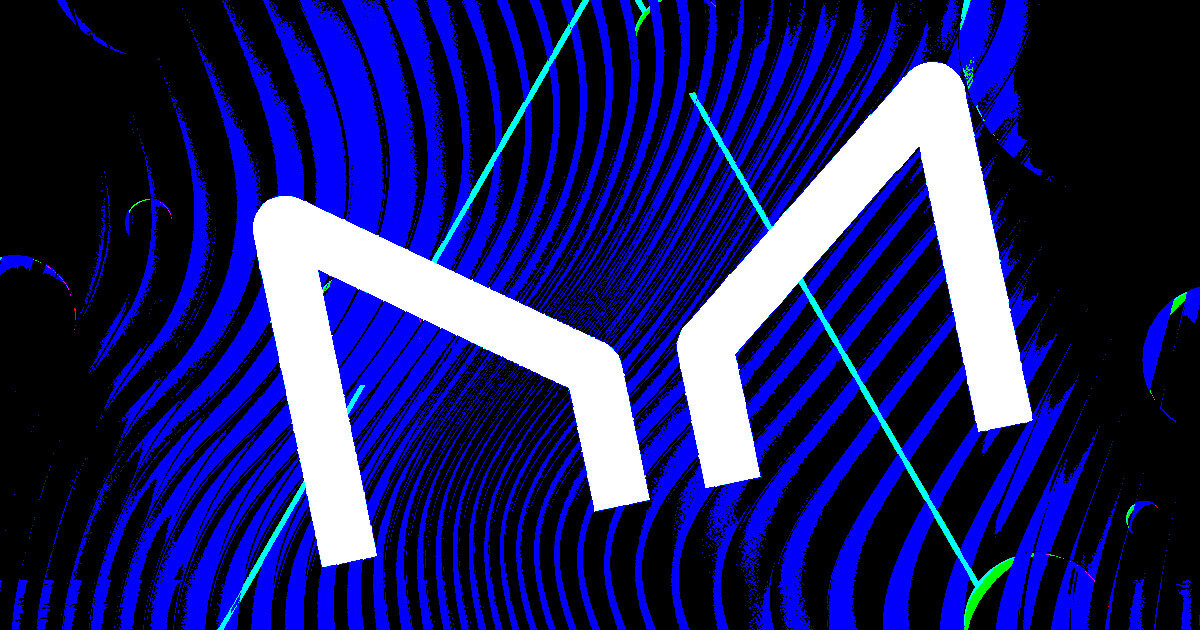 MakerDAO’s (MKR) Endgame proposal was overwhelmingly passed by the community, with around 80% of the votes in support.

The proposal was submitted by MakerDAO founder Rune Christensen and focused on breaking the decentralized protocol into smaller units called MetaDAOs which would be more decentralized.

With over $8 billion in assets in its reserves, MakerDAO is the biggest DeFi protocol. However, the founder believes its size affects decentralization, efficiency, and censorship resistance. Hence the move to break it down.

Part of Christensen’s proposal proposes a 25% limit on the Real World Assets backing the DAO. He also called for the introduction of negative rates.

According to the proposal, each MetaDAO will have its token and freedom to pursue any profit-generating enterprises. In addition, DAI holders could yield farm the new tokens as it is connected to the DAI ecosystem.

The proposal’s passage will change the current Strategic Core Units structure that MakerDAO uses. Instead, independent clusters would emerge that would make their decisions separately.

The community supported Coinbase’s proposal to move Maker’s $1.6 billion USDC reserve to its Coinbase Prime. This is an attempt to generate extra revenue from the reserves, as there would be a 1.5% yield on the assets.

Another $500 million would be transferred from the reserves to crypto broker Monetalis and hedge fund Appaloosa who would then lend it to Coinbase at an expected annual return of 4.5% to 6%.

The community also voted in support of creating a vault for Lido ETH staking derivative stETH. This move will diversify MakerDAO’s stablecoin DAI reserves and reduce its reliance on USDC.

Meanwhile, the endgame proposal does not enjoy the backing of key investors in the protocol like Andreessen Horowitz. The venture capital firm said:

“The Core Unit structure is arguably already legally decentralized. Introducing MetaDAOs likely does not change this analysis, nor lead to more organizational resiliency from a strictly legal perspective.”

However, some experts have criticized the voting, saying it is not as decentralized as it seems.

Sébastien Derivaux, the Head of Asset Liability Management at MakerDAO, claims that Rune alone represents 63% of the 122 addresses that voted and has economic influence over 74%. So, only 6% of those who voted in support were not under the founder’s influence.

The Endgame, proposed by Rune, has passed the MakerDAO governance vote. While 122 persons have voted, only one matters as he represent 63% of the turnover and 74% if we use influence.#decentralization
1/n 🧵 pic.twitter.com/lbF8sO8pGU

Several others also criticized the initial proposal. The CEO of Rari Capital, Jay Bhavani, called it “unnecessarily complex and over-optimizing for many problems.”

The Head of governance at LBS Blockchain Society Park Y also explained why they voted against the proposal. According to the entity, it opposed it due to several reasons.

These include the lack of consensus in MakerDAO regarding its overriding purpose and the trade-off of the price stability of DAI. Other reasons included that MetaDAO wouldn’t voters’ apathy, and the Endgame plan was not the only way to make MakerDAO more efficient.