Celsius races to add more collateral to Maker as threat 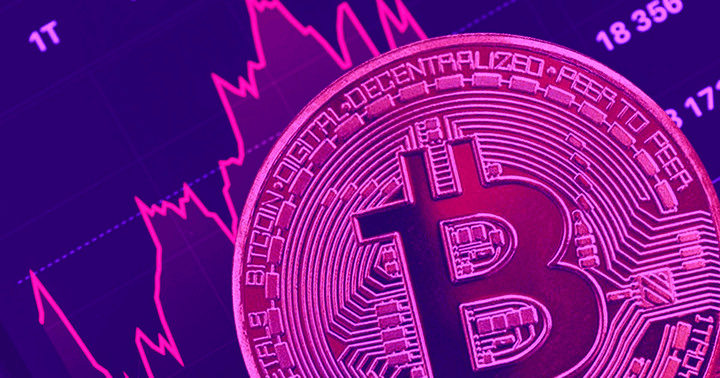 Crypto lending firm Celsius has been racing to top up its collateral on Maker to raise its assets’ liquidation price.

A quick collateral top-up has saved Celsius from a mass liquidation that could have had devastating effects on the company and the entire market.

Struggling with a liquidity crisis induced by the depegging of stETH and ETH, Celsius became vulnerable to another liquidation — this time of its massive leverage on Maker protocol. Celsius has opened a loan on Maker to provide low-rate borrowing for its users by putting in around 20,000 Wrapped Bitcoin (WBTC) as collateral.

On June 13, the platform had just under $479 million in collateral locked on Maker. The position would begin to liquidate once Bitcoin reached $20,272 as it put Celsius in danger of failing to repay its debt. The same day, Celsius deposited 4,041.48 WBTC to its vault, lowering its liquidation price to under $20,300.

However, rapidly dropping prices have pushed BTC down to critical levels, falling below the $21,000 resistance level. At multiple points throughout the day, Bitcoin’s price was just several percent away from triggering liquidations on Celsius’ position.

Celsius has topped up its collateral again to buy more time and stave off liquidations as much as possible, adding 1,501.77 WBTC and 499.99 WBTC in two back-to-back transactions.

Adding 2,000 WTBC more has bought Celsius quite a bit of time. The liquidation price for its WBTC collateral now stands at $16,852.58, just over 24% below the current price of BTC.

Celsius’ latest addition brings its position to a 191.98% collateralization ratio, with the platform now having over 23,962 WBTC in collateral locked — or $534.7 million. 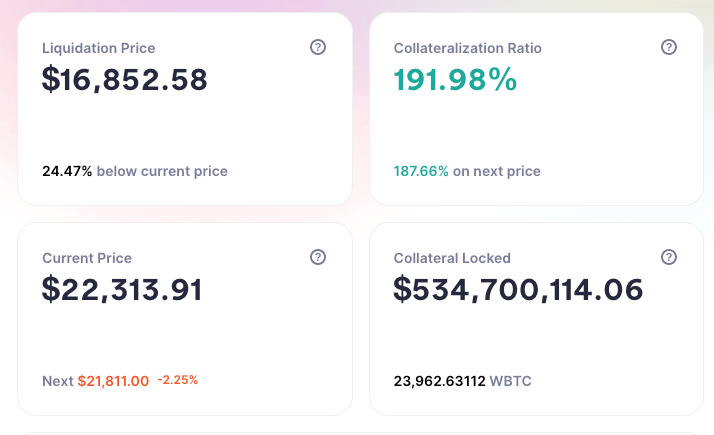 Despite its last-ditch efforts to stave off liquidations, Celsius is still in deep trouble. Celsius has suspended withdrawals, swaps, and transfers among accounts to deal with the crisis. However, the move has only served to spark more fear in the community and caused a massive dip in the value of its native token, CEL.

Many have criticized its decision to top up its collateral instead of paying back its loan on Maker, saying that it could have used the additional collateral to repay any number of its outstanding loans. Some have even argued that adding additional collateral meant that the platform could not pay back the loan and that it took the little solvency they had left and gambled it.

So why would you choose it?

You’d do it if you can’t actually repay.

If you’re a degenerate gambler taking the little solvency you have left and putting it all on black, hoping to make it all back in one trade.https://t.co/IfAyoMLxyG

All of the uncertainty regarding Celsius’ ability to repay its customers’ loans and its leveraged positions has made the price of BTC and ETH tumble. In turn, these falling prices have decreased the value of its collateral even more.

According to DeFi Explore, Celsius has an outstanding debt of 278.5 million DAI.