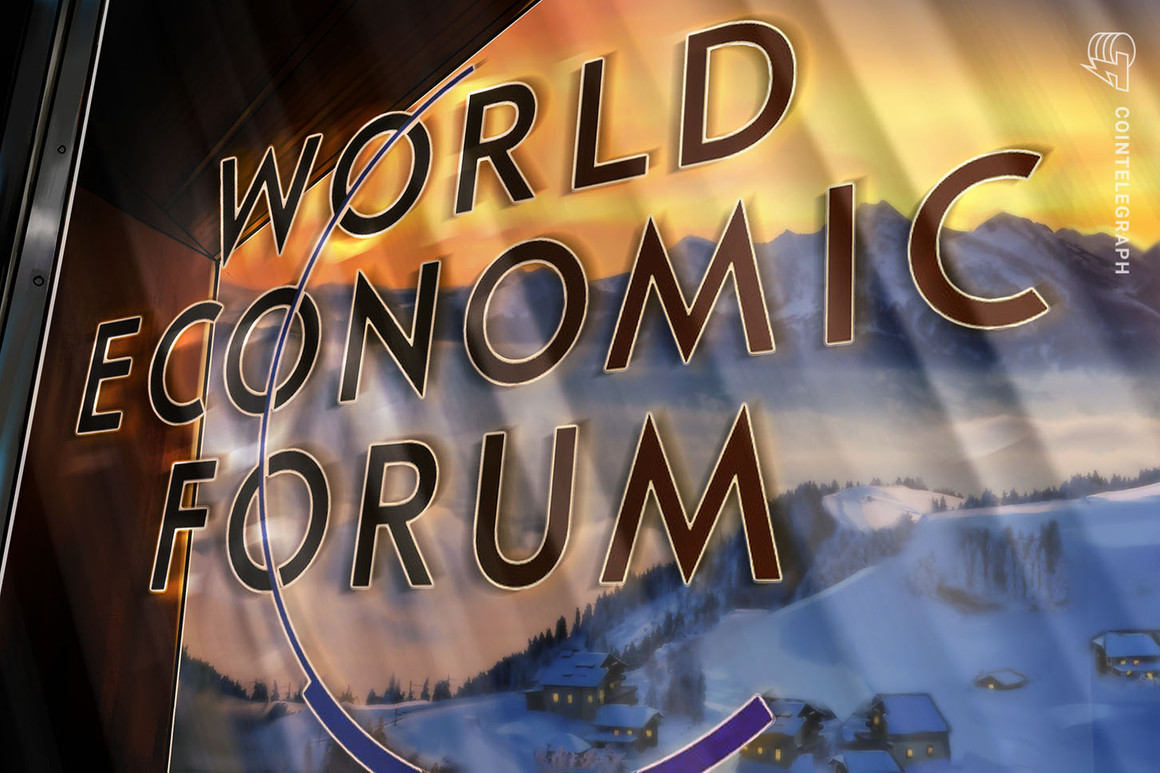 Reporting from the inaugural day of the Blockchain Hub Davos 2022 conference, Cointelegraph’s editor-in-chief, Kristina Lucrezia Cornèr, hosted a panel discussion centered around decentralized finance (DeFi) titled “Programmable Money is Here — and It’s Changing the World as We Know It.”

In the opening remarks, Aguilar reflected upon his attendance at the event two years ago, assessing the differences in receptiveness and attitude to crypto. He also noted how the prevailing narrative has evolved, stating: “Last time [there were] a lot of projects here that were trying to sell and present. This time, when I look around, it’s more talking about building, adopting and innovating.”

All of his fellow panelists concurred with this viewpoint. Horsman shared that DeFi’s total value locked (TVL) was $1 billion in May 2020, but has since grown 150 times — a healthy barometer of success for the industry by his account. 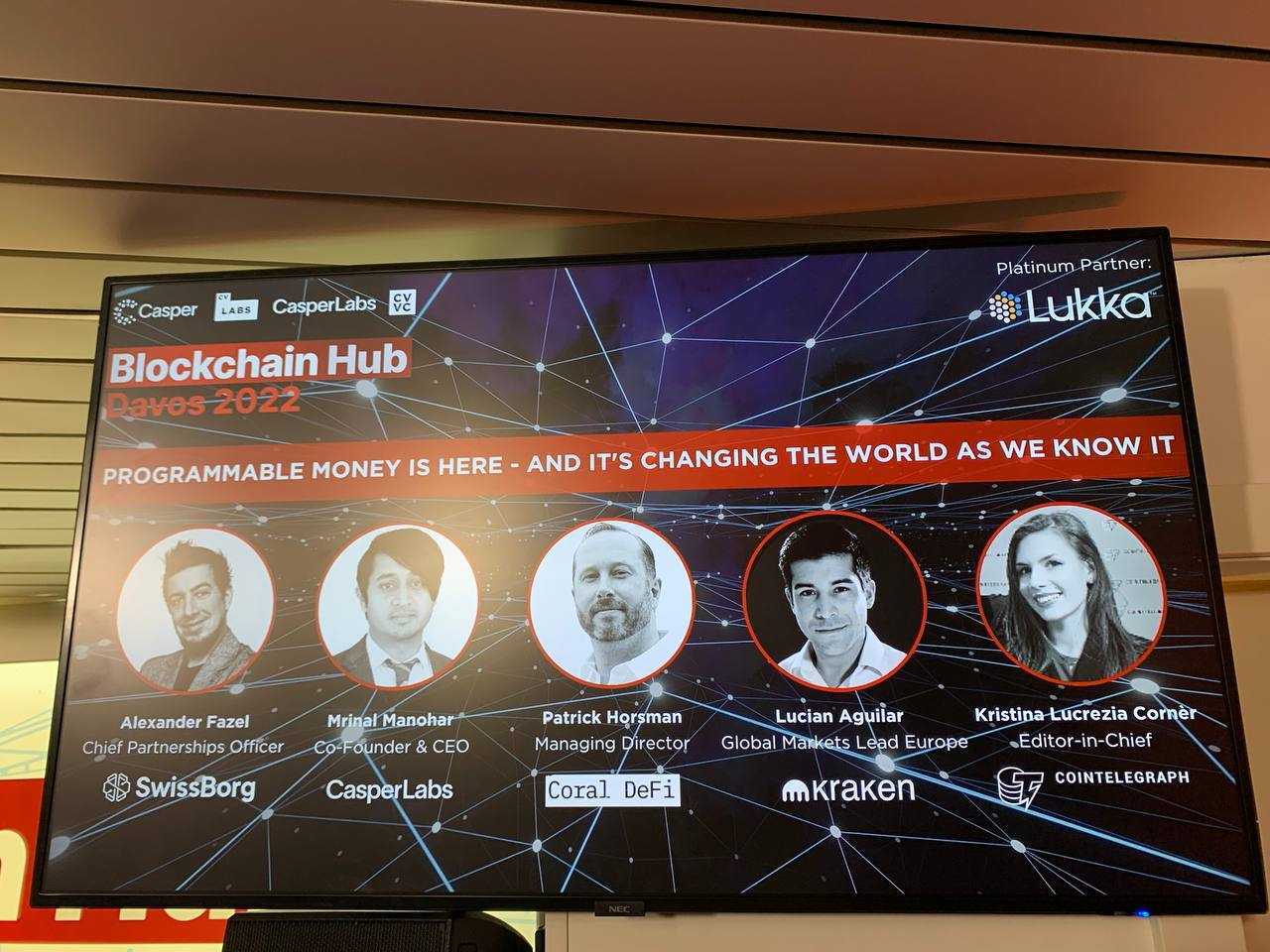 Engaging the audience in a hand-raising exercise to determine their entry-point into the space, SwissBorg’s Fazel stated that “in TradiFi people are thinking [that] I don’t want to lose money — how can you help me keep my wealth regardless of markets? So, it’s very risk-management orientated. While in DeFi, the degens are like ‘gimme those triple-digit yields wooo!’”

He argued that protocols within the space should adopt higher transparency standards for the risk associated with annual percentage yields (APYs), advocating that additional education could also help balance investors’ expectations.

Advancing that thesis, Coral Capital’s Horsman shared that the Terra crisis partly occurred because “they were essentially offering yields that were unsustainable, and [that] there were venture capital firms that were bootstrapping those yields in order to bootstrap an ecosystem.” He noted that his firm decided to withdraw funds from the project in November–December 2021 after their reserve modeling data predicted worrying calculations for the future.

Related: Why did Terra (LUNA) and UST crash? | Find out on The Market Report

In response to that anecdote, Aguilar shared his belief that protocols with vastly significant APYs in the triple-digit range are most likely seeking to mitigate their own high-risk factor, stating:

“A lot of these APYs, I see them as a risk premium because the underlying is so underpredicted and unstable that it’s needed to offset the risk for a traditional investor.” 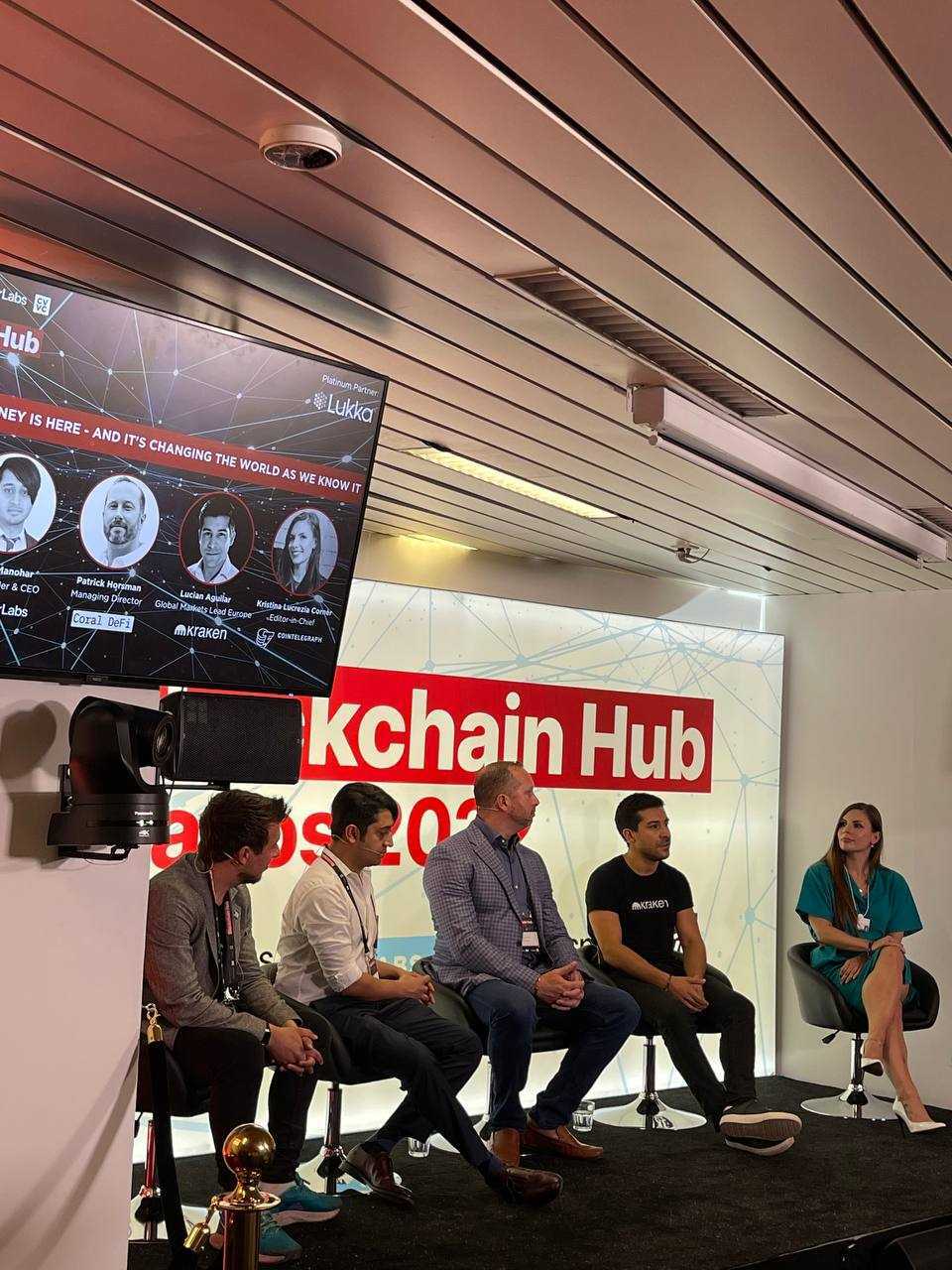 Transitioning to the World Economic Forum’s (WEF) ambitions in tackling modern global challenges — climate change and the pandemic being two of the most prominent examples of recent times — Cornèr asked the panelists how they assess the status of financial inclusion, and how DeFi can empower communities to reduce the prejudicial disparity in the current system.

Monahar stated that “I think DeFi has a huge potential to create financial inclusion,” but that to achieve visions of decentralization, there needs to be “interoperability at a true fundamental algorithmic level.” This, he argued, will cultivate a frictionless experience that promotes commonality and fosters incentives for inclusion.

He recognized the recent convergence of developers to the programming language Rust as well as its similarities to the software synonymous with the internet, HTTPS, as a positive signal.

Furthering the conversation around financial inclusion, Fazel stated that “there’s no better way to earn wealth than in DeFi” and that data monetization services such as Brave Browser, play-to-earn games such as Axie Infinity a play-to-move platforms such as Sweatcoin and the soaring trend of STEPN, are granting the opportunity to “generate wealth without necessarily having wealth in the beginning.”

The airdrop incentives that some of these platforms provide can support the inclusion of wealth across less developed countries, argued Fazel, disclosing a personal story of his father — a resident of Iran where the monthly salary averages $250 — immensely benefitting from the 300 Uniswap (UNI) airdrop.

Related: WEF 2022, May 23: Latest updates from the Cointelegraph Davos team

Cointelegraph representatives are extensively reporting on the World Economic Forum (WEF) and the Blockchain Hub 2022 this week. Read our live-action blog to follow along with all the highlights and best moments of the global events!

Readers of this article can watch the full interview of “Programmable Money is Here — and It’s Changing the World as We Know It” on Youtube. 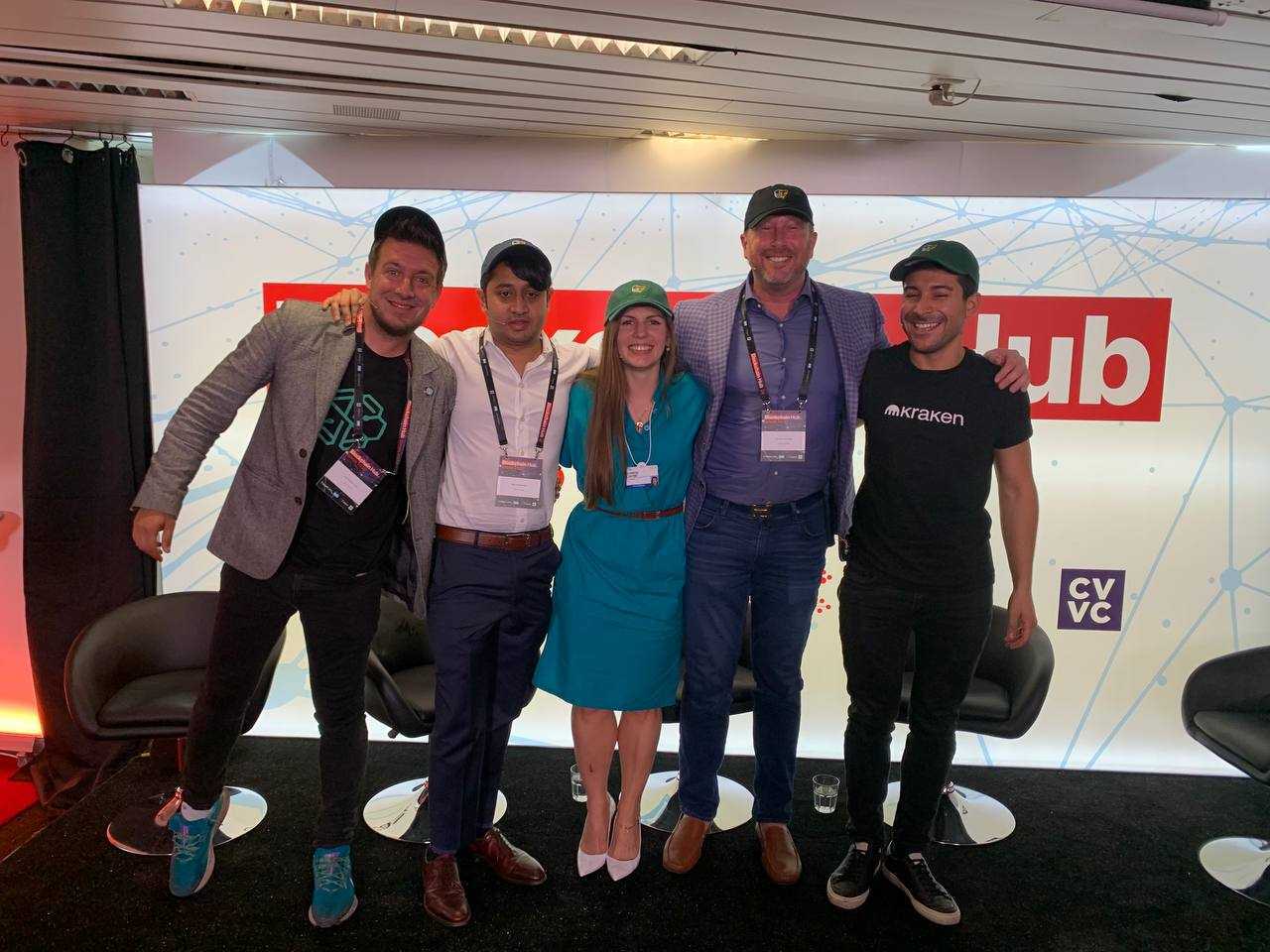