Vitalik Buterin is worried about Ethereum — Here’s how the Ethereum co-founder Vitalik Buterin expressed his concerns about the blockchain’s future in a recent interview, and attendees of the recent ETHDubai event voiced mixed sentiments toward his perspective on crypto’s perils.

In an interview with Time magazine, Buterin pointed out some of his worries regarding the network, including it being populated by players who are only after profit and deviate from the original vision of an egalitarian platform. “If we don’t exercise our voice, the only things that get built are the things that are immediately profitable,” he said. 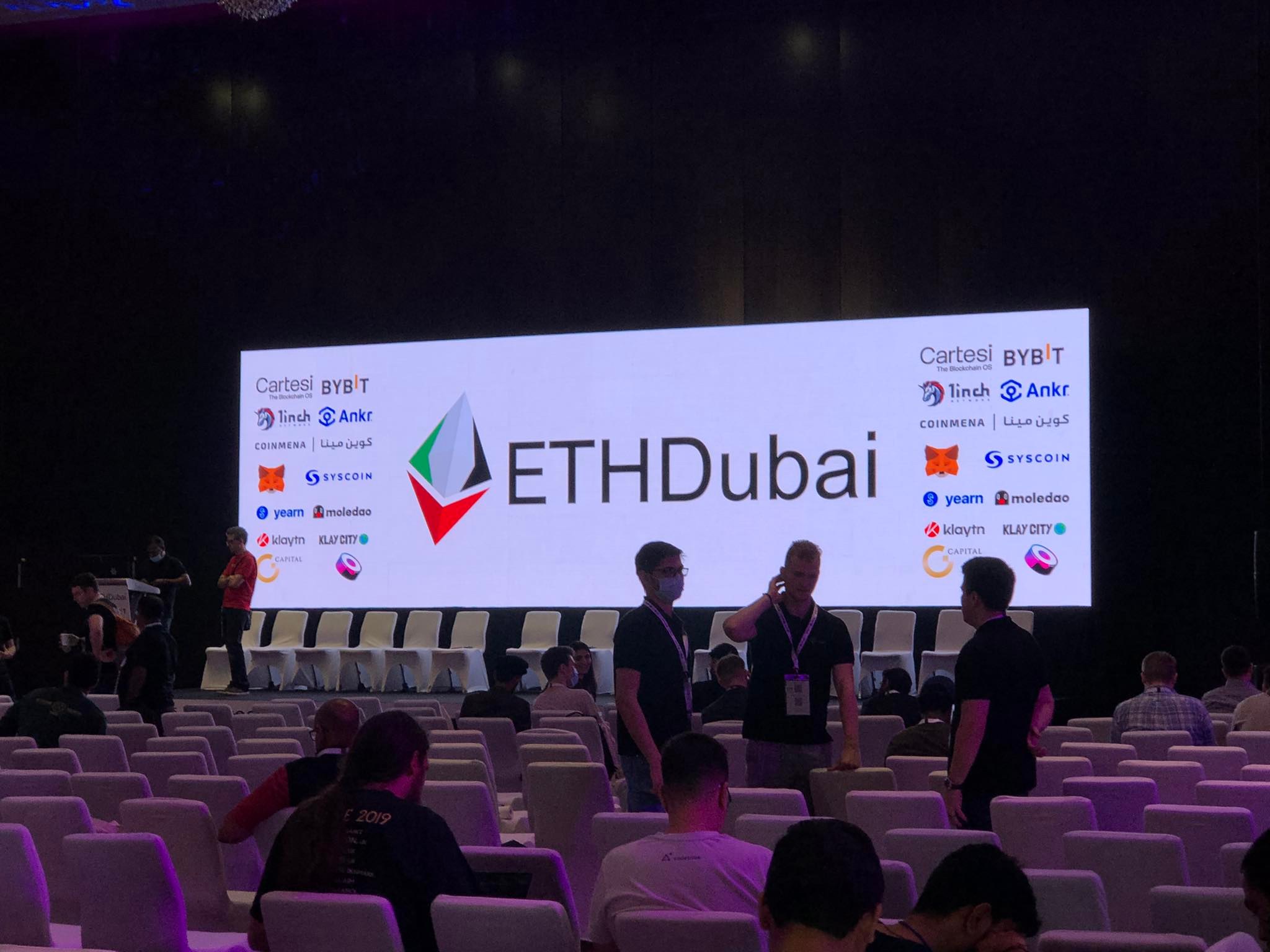 Commenting on Buterin’s woes, Sergej Kunz, co-founder of 1inch Network, expressed that he disagrees highly with the Ethereum co-founder. Kunz said that while there are “scam projects” trying to get money from retail investors, there are also good projects that need really funding and can get that funding from venture capitalists trying to make a profit. Citing 1inch as an example, Kunz explained that:

“We see angels and investors. They helped us. They gave us money to fully concentrate, to work on this startup. […] We work to improve the space, to create something unique and improve the whole financial system.”

Aleksei Pupyshev, a developer at GTON Capital, believes there should be a balance between profit and not-for-profit initiatives within the space. He thinks that while there are many projects supporting charity and solving health-related issues, rewards can motivate people to come into the industry.

On the other hand, Siva S, chief technology officer of Ozone, feels the problem is tied to the growth of the platform. According to him, as the crypto ecosystem grows, more traditional finance players who are profit-focused will come in and want “some sort of control.” However, he believes that as long as core concepts like consensus stay relevant, developers will still be happy to build on top of Ethereum.

Meanwhile, Raullen Chai, co-founder of IoTeX, shares the same concerns as Buterin. He’s also worried that crypto pioneers won’t be able to stick to their visions for their platforms. He explained:

“I do have the same concern here. I’m not sure if the crypto OG folks can stick to their vision. I hope they can, and I don’t see a fix for this problem, unfortunately.”

Charles Hoskinson, also an Ethereum co-founder, expressed his belief in decentralization during a recent talk at Binance Blockchain Week. In his keynote speech, he said that “If you’re just here to make money, you lose all the things that make the technology special.”