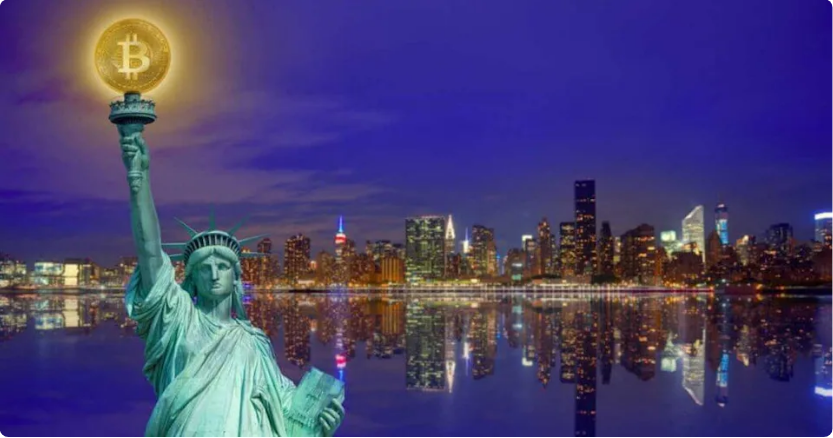 Crypto miners are in for a major showdown with legislators.

The relatively low cost of providing electricity in New York is rapidly making the state a flourishing hub for cryptocurrency miners.

However, several locals and environmental organizations have voiced concerns about the impact of pollution as a result of the state’s fast growth.

On Friday, the New York State legislature enacted a bill that prohibits new permits for certain fossil fuel power facilities to be used in Bitcoin mining.

For any new proof-of-work (PoW) mining, the bill – which passed the lower house earlier this year – mandates a two-year ban. Concerns over crypto mining’s impact on the environment account for the majority of their grievances with the industry.

The Senate voted 36 to 27 favoring the bill. Mining businesses that already have a license or are actively applying for a new one will be permitted to continue their operations.

Gov. Kathy Hochul will have the last say on the legislation when she signs it — or rejects it.

According to Chamber of Digital Commerce founder and president Perianne Boring, New York would be the first state in the United States to outlaw bitcoin mining and blockchain technology infrastructure if the governor adopts the measure. 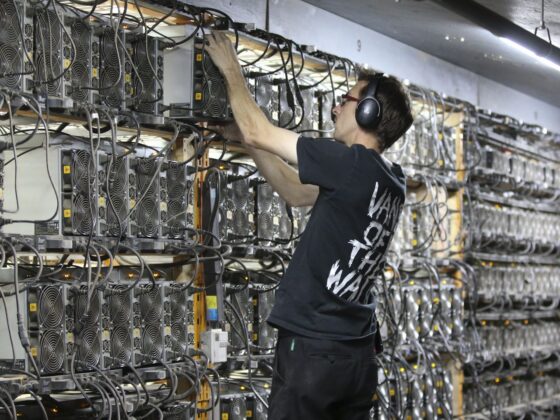 Gov. Kathy Hochul will be the one to decide if the bill merits her approval or not (WSJ).

The New York Times recently reported that a CEO of a company that operates a disused aluminum facility that has been converted into a crypto-mining operation donated $40,000 to Hochul last month.

On Friday, several new media outlets disclosed that mining companies based in upstate New York have threatened to go elsewhere if the proposed ban is passed.

If the measure passes, New York will be a “permanent afterthought” for the bitcoin miners and the sector as a whole, according to Kyle Schneps, chief of public policy for Foundry, one of the largest miners in the United States.

In an effort to reduce the state’s carbon impact, the bill’s supporters argue that filthy energy sources are to blame.

In response to the measure, the Blockchain Association launched a campaign to oppose the moratorium.

In a tweet, Barry Silbert, CEO of Digital Currency Group, stated that:

“This bill is a job killer and sends a horrible message to crypto entrepreneurs.”

Meanwhile, miners and defenders of crypto also fear that the proposed prohibition could set off a chain reaction in the U.S., leading to similar laws in other states.

Nearly 40 percent of the world’s hash rate currently comes from the U.S.