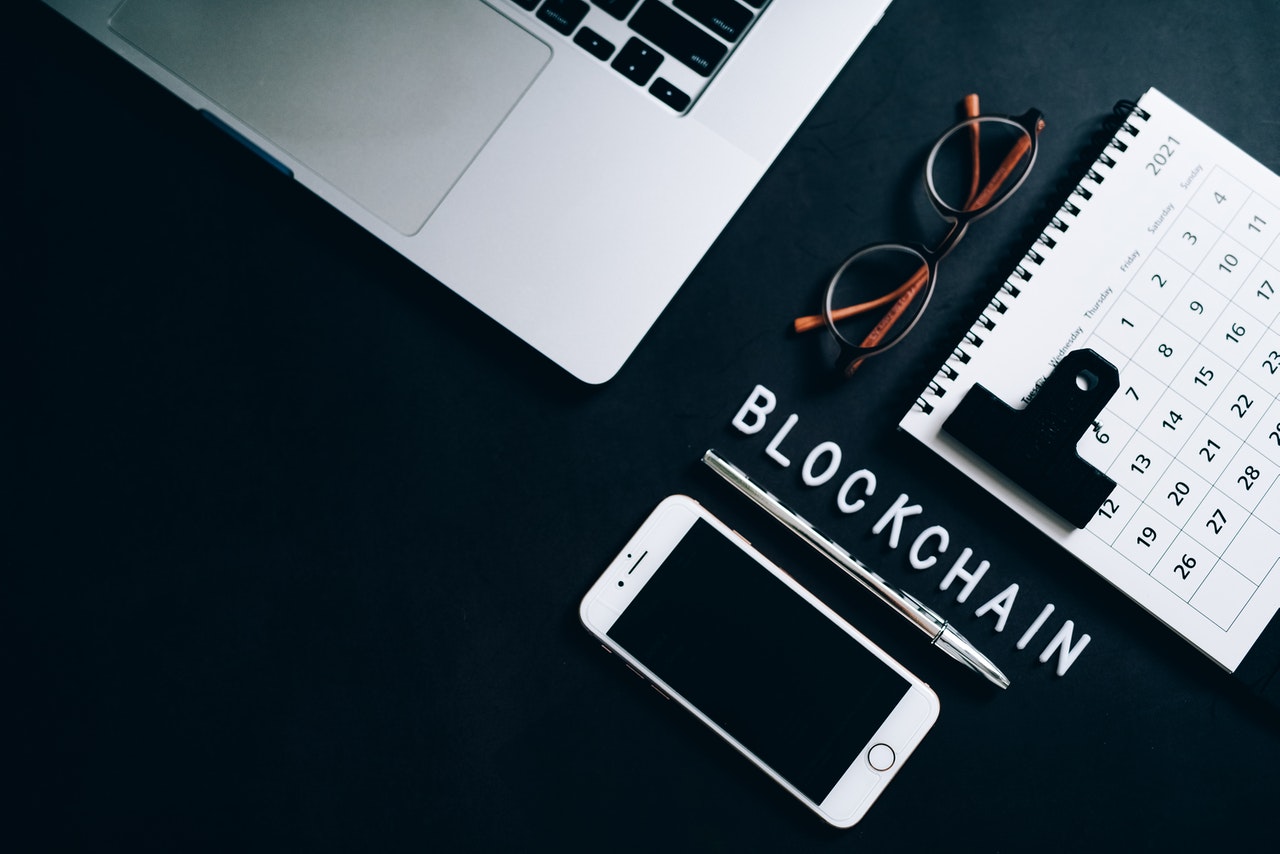 Notwithstanding the issues and turbulence in the crypto sector, operators are still enthusiastic and forward-thinking about it. Even though it seemed that mining activities would see a decline given the China crackdown last year, recent developments tell a different story.

One of the reasons for frowning at mining activities was too much power consumption. So now, operators are looking for ways to carry out greener mining that will be environmentally friendly and profitable.

One of such moves to promote greener mining is in the form of a new intel “ASIC” chips. HIVE Blockchain Technology is the company kicking off this greener mining with the chips. They have already signed a contract to purchase these ASIC chips from Intel Bonanza Mine Chips.

According to our sources, HIVE will use the chips in their mining devices which a third-party manufacturer customized. We also learned that the chips would be added to the devices mining BTC.

According to HIVE, adding the new devices embedded with the chips will increase their hash rate to 3.8 Eh/s. Presently, the mining company is at 1.9 but is optimistic about experiencing a change soon, starting from the middle of this year when the devices will begin operating.

One of the good things about using the Intel Chips is that they are energy efficient. According to the company, its Bonanza Mine Chips will reduce power consumption by 15%, a plus for the company.

As a result, HIVE is expected to add more mining devices since they won’t be consuming much power. Moreover, such moves will mean that their hash rate will go beyond the targeted 3.8.

With such efficiency and contribution, the company will experience growth, says HIVE President and Chief of Operations, Aydin Kilic. Also, the ASIC chips handle complex mathematical equations in BTC mining according to the customizations made by the company. So, efficiency is unquestionable.

Other countries plan to do the same, apart from China’s pressing hard on mining operators. Recall that many mining companies exited China for the USA than when the issue was hot. Now, even New York wants to stop mining operations due to the effect on the power supply and the environment.

Now that HIVE wants to change its way of mining Texas by using the renewable energy method, we believe that such issues will not affect them. The mining company has established operations in several states and mining several cryptocurrencies. 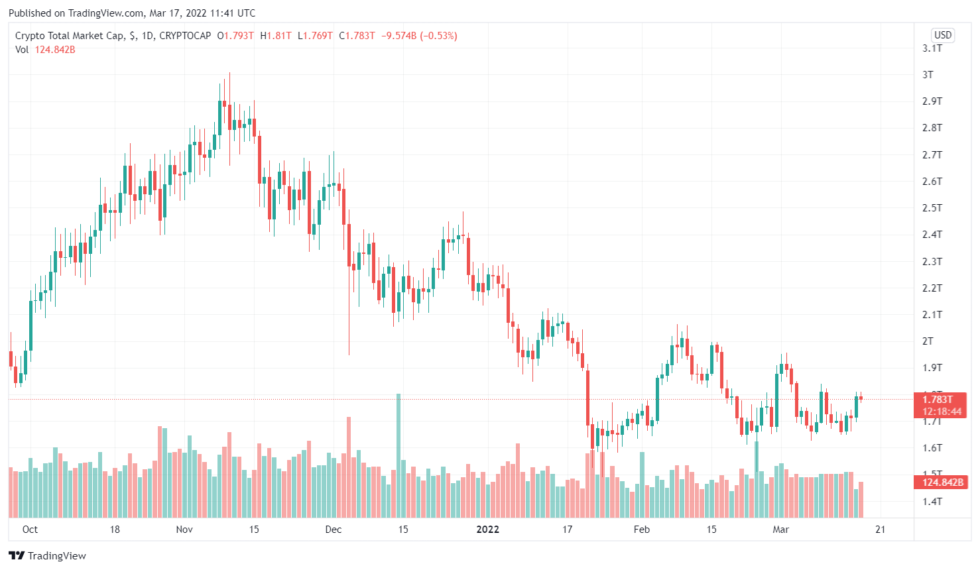 For instance, they’re operating in Iceland, Canada, and Sweden. Also, they mine cryptos which include Ethereum Classic (ETC), Ethereum (ETH), and Bitcoin (BTC).