Game dev explains why blockchain should be ‘invisible’ in P2E 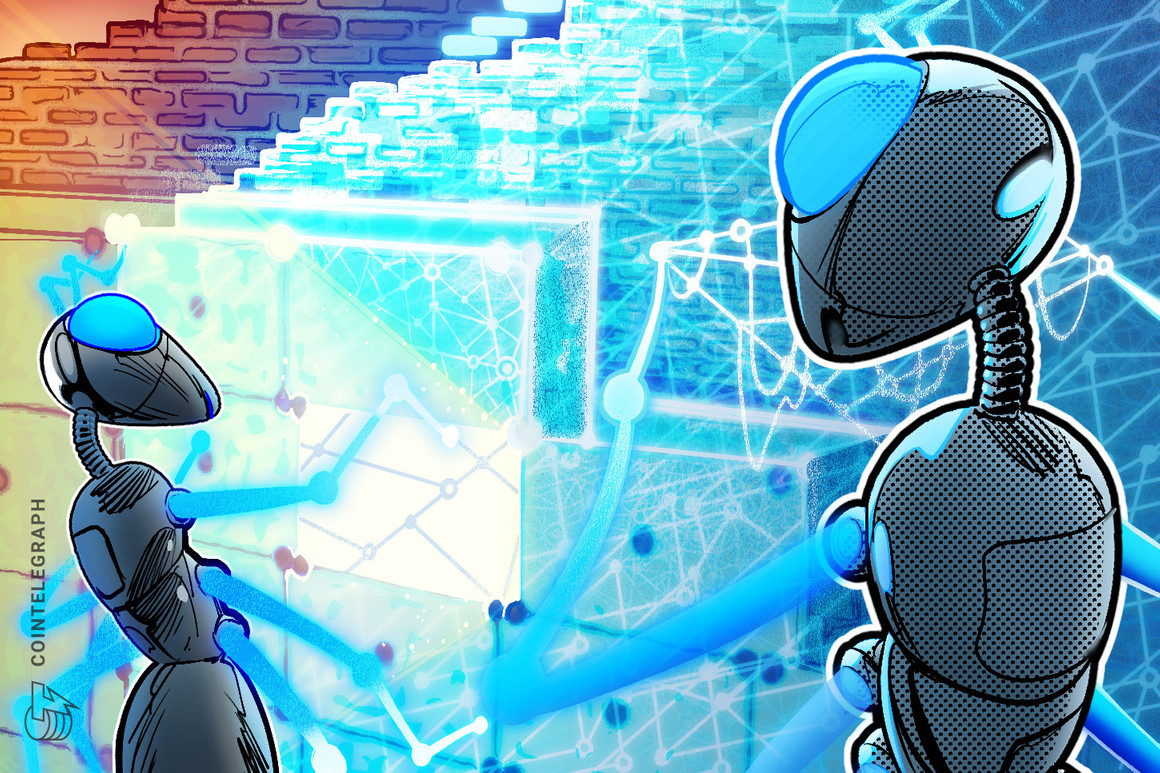 According to the company’s president Kyu Lee, who spoke at Korea Blockchain Week 2022 in Seoul, revealing the plan to launch a new blockchainCom2uS, the mobile game developer wants to create its own version of Web3, “where it is free to play and own.” Th

XPLA, which roughly represents the words explore and play, will be a blockchain network focused on the needs of the company’s gaming community, along with Metaverse experiences.

For Lee, blockchain was the obvious next step for the company’s presence in the gaming industry:

“It was almost a no-brainer, [wouldn’t] you like to play a game that gives digital world ownership? I think everything is going to flow to games. And we had to put everything that we have to solidify our position in this market.”

The team behind Com2uS was able to transition into Web3 relatively quickly and create a blockchain SDK.

Lee explained one of the downfalls of entering the Web3 gaming space is current gatekeeping. New users must purchase nonfungible tokens (NFTs), set up a wallet and involve themselves with a centralized exchange in most cases — all before even playing the game.

In the vision of Com2uS, users can just start playing without the hassle of initial integration.

“After you hit a certain level, you will earn virtual currency that can be converted into tokens. Then you actually download your wallet, and then it converts your assets. The purchasing approach is really different from most of the Web3 games out there in the market.”

According to Lee, the team observed a positive reaction to this method during the development process: “We also noticed that the retention [rates] increased significantly too, just because we omitted the ownership paths paid to the assets. It really made a difference.”

Blockchain gaming, particularly play-to-earn (P2E), is a major component of the easy adoption of Web3 technologies by non-crypto people. Moreover, GameFi was hardly affected by the crypto winter.

“We learned that a significant amount of new users came in to play because it had a play and earn aspect to it. I think the free-to-play game market is already a revolution.”

However, the Com2uS president highlighted some unsustainable trends in the current GameFi industry.

“We noticed that a lot of companies were issuing tokens only attached to one game. We thought that approach was simply wrong.”

The company created C2X, a Web3 gaming platform, which has “the main governance token, and you would have inflatable tokens underneath for every single game.”

Since April, Com2uS launched a total of five games on the Sequel X platform, with a trajectory of 10 launched by the end of the year and 10 more by the end of next year.

As blockchain technology integrates with major global industries, the underlying foundations “should be invisible,” says Lee. Instead, the focus should shift towards content creation, it is in this area that protocols can set themselves apart.

That’s the role that we want to play. We want to fill the exact needs that have pushed Web2 developers to migrate into the Web3 space.”

The testnet for XPLA launches Tuesday, with the mainnet coming at the end of the month, according to Lee. EVM support is already in the testing phase.