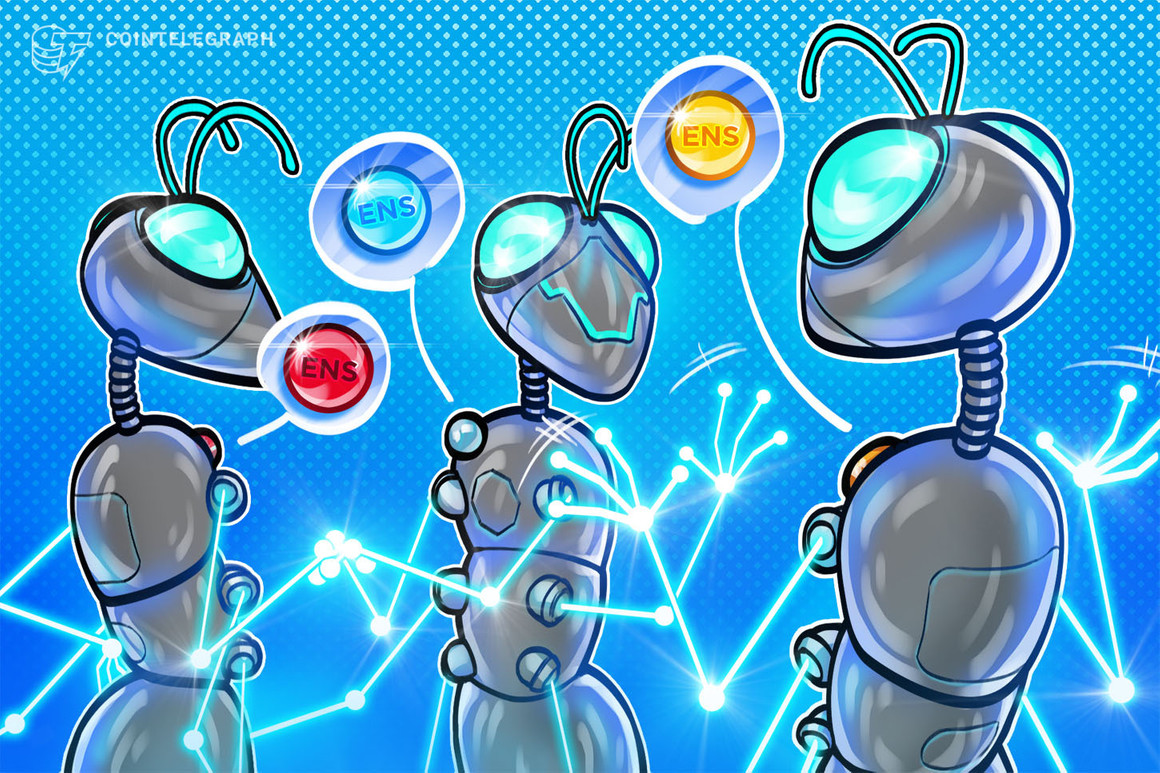 In this week’s nonfungible token (NFT) newsletter, read about OpenSea and its commitment to the Ethereum Merge. Check out a project that aims to introduce Web3 to the opera scene and how ENS domains surpassed Bored Apes in  trading volume. In other news, learn about how the NFT giveaway of Rug Pull Finder was exploited. And, don’t forget about this week’s Nifty News roundup featuring how American actor Bill Murray’s wallet was attacked after his NFT drop.

The team highlighted that if there are any forked NFTs, they will not be reflected in its marketplace. Additionally, the team mentioned that it’s preparing to face any potential issues that may happen because of the Merge.

NFT micro-philanthropy gives a new voice to the opera

Blockchain has made its way to the opera through a project called Living Opera, which focuses on combining Web3 technologies with classical music. The project aims to provide a new way for opera singers to skip traditional processes such as finding grants and endowments.

In an interview, the project’s CEO Soula Parassidis told Cointelegraph that they have also released the Magic Mozart NFT collection to pay tribute to a dice game to randomly generate music attributed to influential composer Wolfgang Amadeus Mozart.

The project’s daily trading volume also increased from 120.7 Ether (ETH) to 1044.6 ETH and the price of ENS increased by 167% as the volume went up. At the moment, there are over 2 million ENS listings on the NFT marketplace.

The NFT watchdog that’s committed to identifying Web3 fraud had its NFT giveaway exploited, allowing two attackers to mint 450 NFTs instead of one per wallet. The team admitted that the exploit was due to a flaw in their smart contract that was pointed out by an anonymous source 30 minutes before the mint went live.

To fix the situation, the Rug Pull Finder team offered one of the hackers a bounty of 2.5 ETH in exchange for 330 of the NFTs, and the attacker accepted the trade. Ironically, the free NFT mint was titled Bad Guys and depicted artworks of scammers that run loose on the blockchain.

The NFT drop by American actor Bill Murray was robbed by hackers who to 110 ETH from the total 119.2 ETH generated by the charity effort. Fortunately for Murray, his wallet security team was able to stop the exploiters from taking his other NFTs. Meanwhile, FIFA has started to follow the steps of the NFT collection NBA Top Shot by announcing a project that tokenizes in-game highlights as digital collectibles.

Thanks for reading this digest of the week’s most notable developments in the NFT space. Come again next Wednesday for more reports and insights into this actively evolving space.