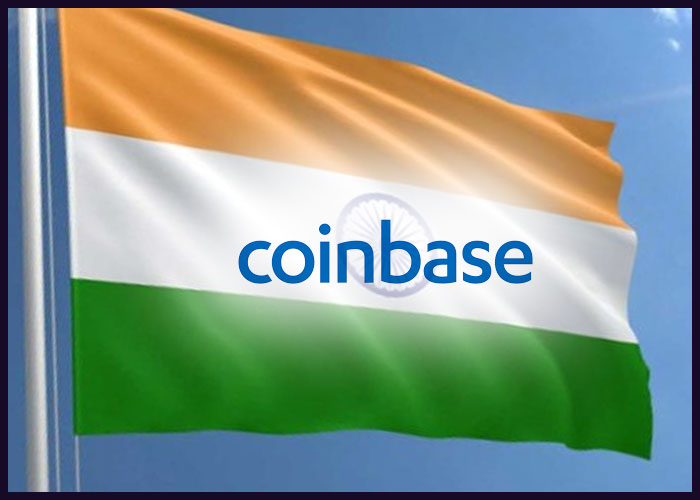 Even as India’s steep 30% tax on bitcoin earnings takes effect, US cryptocurrency exchange Coinbase has announced plans to expand its operations in the country.

Coinbase said that it has invested $150 million in Indian technology startups focused on crypto and Web3 and aims to create additional jobs in the nation this year.

India has developed a robust identification and digital payment infrastructure and applied it at a quick pace, according to Coinbase Chief Executive Brian Armstrong.

“We believe that when combined with India’s world-class software expertise, crypto and web3 technologies can help India achieve its economic and financial inclusion goals.”

Coinbase Ventures and Builders Tribe announced last week the launch of a startup pitch session for India’s Web3 startups, with a prize fund of up to $1 million available to the winner.

For the first time, a 30% tax on gains from crypto assets will be assessed in India, while a 1% TDS (Tax Deducted at Source) would be levied on any transfer of such assets.

Moneycontrol disclosed that after the tax took effect on April 1, transaction volumes have decreased by 55% and domain traffic has dropped by 40% on India’s leading bitcoin exchanges.

Armstrong has been in India since the beginning of the month and will meet with innovators, activists, and even students in the crypto industry.

The company is organizing a crypto community event to debate the future of crypto and Web 3.0 in India as part of its efforts to foster Indian startups.

Success stories such as Polygon (MATIC), which got $450 million from Sequoia Capital and was backed by more than 40 prominent venture capital companies, also contribute to this widespread attention.

In July 2021, Coinbase announced plans to hire hundreds of engineers in India, offering each new worker a one-time $1,000 in cryptocurrency as a welcome bonus.